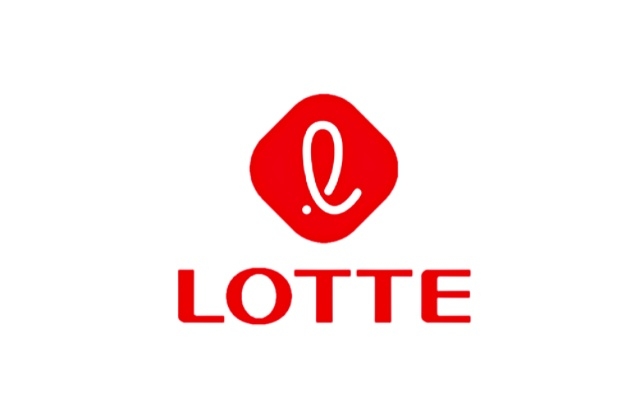 Lotte said it made the decision to pull out of China and will be focusing on the Southeast Asian markets from now on. The fifth-largest chaebol in South Korea cited continued retaliation against Korean companies and slow-moving private consumption due to the prolonged lockdown related to COVID-19.

According to The Korea Times, the reprisal was said to be due to Seoul's decision to base a U.S. anti-missile battery in 2016. With its withdrawal, Lotte is now planning to redirect its business and focus on Malaysia, Vietnam, and other markets in Southeast Asia.

Lotte Corporation will officially shut down its headquarters in China within the first half of this year. The company said the past weekend that most of its office staff have already gone back to South Korea. The only thing that remains to completely leave its Chinese market is the cancellation of its business license.

"We have practically completed the withdrawal of our business from China. We only have paperwork left," an official at Lotte Holdings said in a statement. "We are maintaining our stance on expanding our business in Southeast Asian countries such as Vietnam, Indonesia and Malaysia, but COVID-19 is still a problem there so we are closely watching the situation."

In any case, China was one of Lotte Group's key markets in its global business. In fact, when the company first established its headquarters there in 2021, its chairman, Shin Dong Bin, aimed to reach ₩200 trillion or $157.1 billion in sales by 2018. If they can achieve this, Lotte will also become one of the top 10 retailers in Asia in the target year.

It was reported that Lotte set up its headquarters in China to manage the company's businesses in the country. Its Lotte Shopping, Lotte Chemical, and Lotte Holdings have invested 15%, 70%, and 15%, respectively, for the office. However, Seoul deployed a U.S. Terminal High Altitude Area Defense (THAAD) anti-missile system on a golf course owned by Lotte in Korea, despite the Chinese government's strong opposition.

Beijing reportedly retaliated by imposing stiffer regulations on Lotte's subsidiaries operating in the country. In the aftermath, Lotte Department Store and Lotte Mart shut down their businesses there in 2018, then Lotte Chilsung Beverage and Lotte Confectionery also ended operations in 2019. Finally, Inside Retail reported that as of 2017, the Lotte Group had 130 stores in China before shutting its stores due to boycotts from Chinese customers and partners.