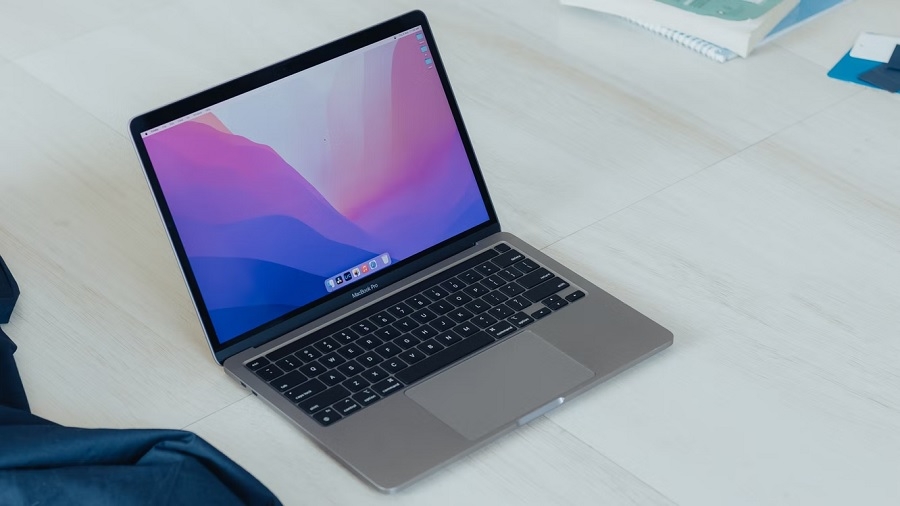 The long-rumored 13-inch MacBook Pro powered by a new generation of Apple silicon will be available to order in a few days. The laptop is going to appear identical to its predecessor, but there will be notable upgrades that will be brought on by the M2 chip.

Apple announced a few new hardware products at the Worldwide Developers Conference earlier this month, including the updated 13-inch MacBook Pro. It will be the first Mac to enter the market with the M2 chip, and it will be followed by the redesigned MacBook Air. The latter will be available to order on a yet-to-be-specified date in July.

The M2 chip, which is likely the standard version of this Apple silicon generation, still has an 8-core CPU. But Apple said in a press release that it will deliver “advancements in both performance and efficiency cores.” The bigger upgrade is in the chip’s GPU, which now has 10 cores up from M1’s 8-core GPU.

In addition to the 8GB and 16GB unified RAM, the updated 13-inch MacBook Pro will be available with a 24GB variant. The official technical specs listed on Apple’s website also indicate that the upcoming laptop has 100GB/s memory bandwidth, which Apple says is 50 percent greater than what is available in its predecessor. It will ship with macOS Monterey, but Apple is slated to release the macOS Venture update sometime this fall.

As mentioned, this updated MacBook Pro uses the same design as the 2020 M1-powered Mac, meaning it still features the Touch Bar. This also means it would be a good option for Mac fans looking for an upgraded device that does not have the display notch introduced in the 14-inch and 16-inch MacBook Pro, which will also be featured in the redesigned M2 MacBook Air.

The updated MacBook Pro with M2 chip will be available to order starting Friday, June 17, at 5 a.m. PDT. But deliveries will begin a week later or on June 24. The base configuration of the new MacBook Pro comes with 8GB RAM and 256GB SSD for $1,299. A variant with 512GB storage will cost $1,499.