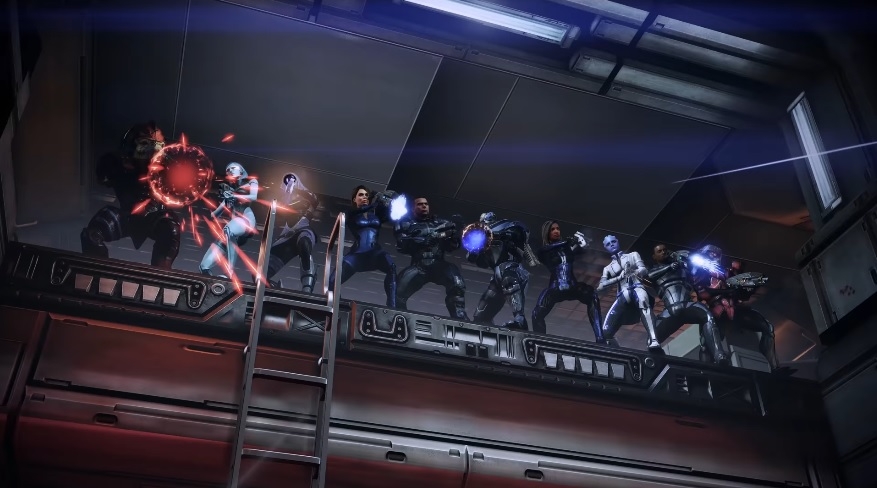 BioWare has recently provided more details on the gameplay improvements to expect from the upcoming “Mass Effect Legendary Edition.” The developer confirmed that the controversial M-35 Mako vehicle has been “calibrated” with better physics and to be more durable when exposed to lava.

The Mako is one of the staple gameplay features of the “Mass Effect” trilogy as it was one of the first vehicles available in the series. However, its usefulness has been debated among avid fans since its original versions had glaring shortcomings that often caused even more challenges in completing the game.

Luckily, BioWare confirmed that improving the Mako was one of the priorities in the development of the “Mass Effect Legendary Edition.”

BioWare published a detailed blog post to let fans know of the changes and improvements to expect a month before the release of the remastered trilogy.

One of the complaints fans had about the Mako is that it could be difficult to control and a little unstable to use when it was introduced in the first game. But that should no longer be an issue in “Mass Effect Legendary Edition” as BioWare promised the vehicle will have improved physics tuning in the remaster.

It should no longer feel too bouncy and hard to navigate as the Mako was redesigned “to feel ‘weightier.’” BioWare also promised better camera controls, players should be able to have a more accurate aim when driving the vehicle and shooting down enemies. The developers also added new thrusters to improve the Mako’s speed, and “Mass Effect Legendary Edition” players will not have to worry about XP penalties when using the vehicle.

Another cause of annoyance when using the Mako in the original game was the guaranteed mission failure once it touches lava, but this will not be the case in the remastered collection. “Touching lava no longer results in an instant Mission Failure and instead deals damage over time,” BioWare wrote.

“Mass Effect Legendary Edition” will be released on May 14 on Windows PC, PS4, and Xbox One. Full-fledged next-gen console versions are not planned, but the collection should be available through backward compatibility.