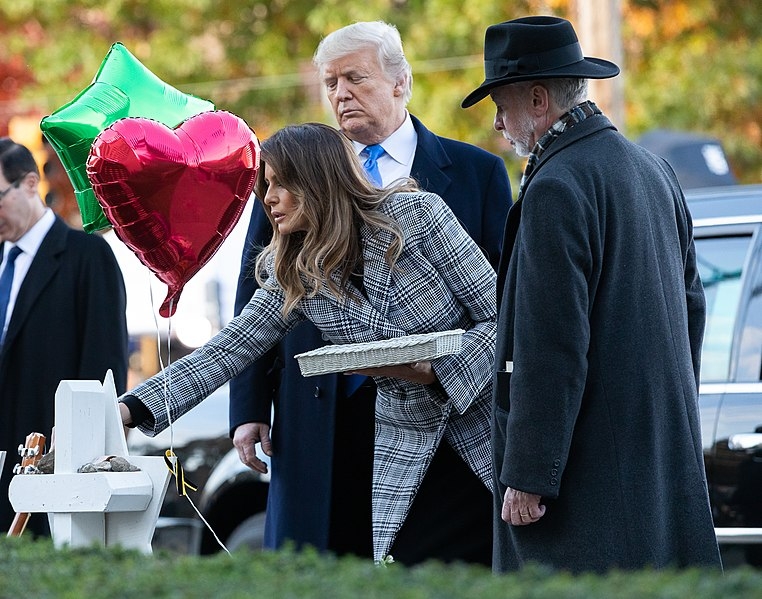 Former first lady Melania Trump has stayed out of the spotlight for much of the year since leaving Washington. The former first lady is also set to write a memoir about her time in the White House.

“Melania is in meetings to write her White House memoir. And it would be her money -- a chance for her to earn on her own,” said the source. “I’m told her husband is encouraging her.”

Mrs. Trump’s predecessors have since written a book about their time in the White House, starting with Betty Ford. The former first lady’s book is also expected to deal with the very public fallout between her and her former friend and aide, Stephanie Winston Wolkoff. Wolkoff previously wrote a tell-all book about her friendship with Mrs. Trump and criticized the former first lady for throwing her under the bus.

The source told the outlet that Mrs. Trump may be planning a response to Wolkoff in her book. They added that the former first lady’s story would be worth a lot of money following the exposure made by Wolkoff about her, including releasing their secretly recorded conversations.

Among those conversations that were released to the media involved the now-former first lady’s obligation to decorate the White House for Christmas. Mrs. Trump’s efforts to decorate the White House for the holidays were immediately brought to comparison with her successor Dr. Jill Biden’s recent unveiling of the 2021 White House Christmas decor. Dr. Biden’s chosen theme was “Gifts from the Heart,” showing stark contrasts to her approach in decorating with her immediate predecessor’s.

Compared to the red Christmas trees Mrs. Trump placed in the halls of the White House, Dr. Biden returned to traditional Christmas trees, including photos of former first families and previous administrations on the trees.