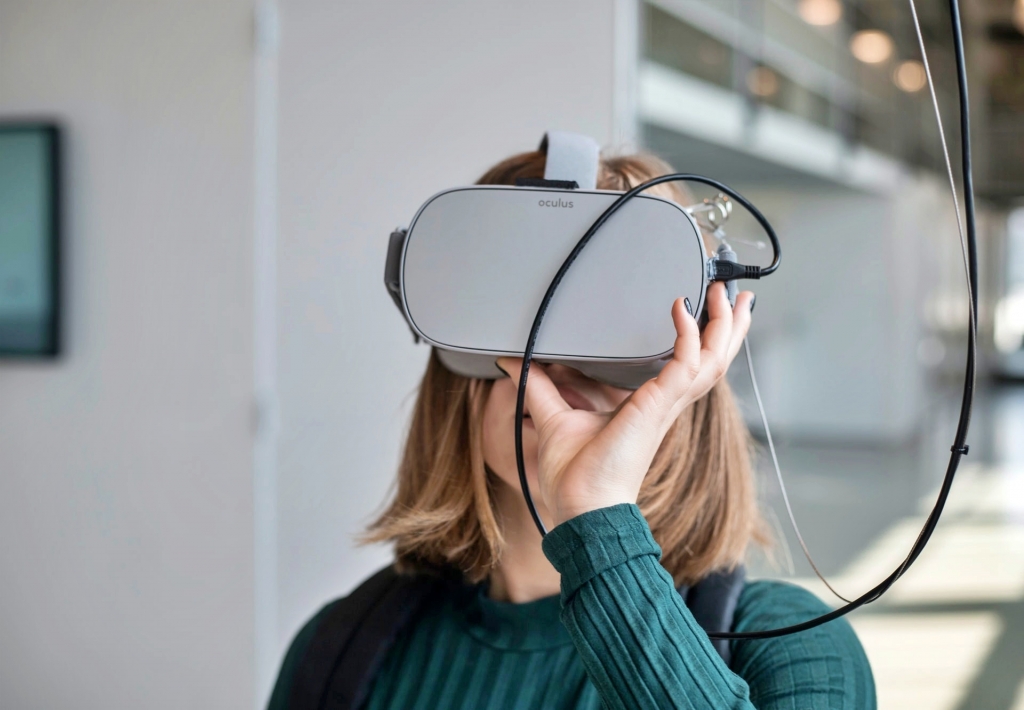 Meta and Seoul National University have jointly launched a research center in Seoul. The US-based tech firm that is formerly called Facebook set up the facility with the said university to research about the metaverse and the extended reality (XR) technology.

According to The Korea Herald, the new center has been named the XR Hub Korea, and it is part of Mark Zuckerberg company’s ”XR Program Research“ that was unveiled last year. This is a program where Meta collaborates with prestigious universities from around the world.

Since the launch of the XR Program Research, the Seoul National University has been part of it. Meta said that XR Hub Korea would help scholars form networks so they can host conferences, research presentations, and tech innovation competitions for startups and developers.

The extended reality hub in the land of Kpop will be a facility where Meta’s XR research activities in the entire Asia Pacific region are going to be carried out and managed. The American tech firm will also build an XR experience center inside the SNU Central Library. This will allow students to get first-hand experience of the research activities that the XR Hub Korea is hosting.

“I am even more excited about this collaboration as the Korean government’s active support and the industry’s high participation is allowing Korea to apply its technology to diverse areas and to prove its possibility to the world,” Vishal Shah, Meta’s vice president, said in a statement.

At any rate, the inauguration ceremony of the extended reality hub at SNU was originally planned to be held publicly at SNU’s faculty club. However, it was done privately instead, and event organizers explained the decision was made due to the recent plagiarism reports about Professor Yoon Sung Roh-led Artificial Intelligence (AI) research team at the university.

The Korea Joongang Daily reported that the hub in SNU is Meta’s second XR Hub in Asia. The company’s first center was opened in Taiwan in May. Meanwhile, experts from various reputable institutions and industries are expected to work together on the research related to innovation, economic benefits of the metaverse, cyber security, data, and privacy.

“It is a long road to build the metaverse, and how we build is as important as what we build,” the Meta VP further said. “It requires collaboration with policymakers, experts and industry partners to bring this to life.”