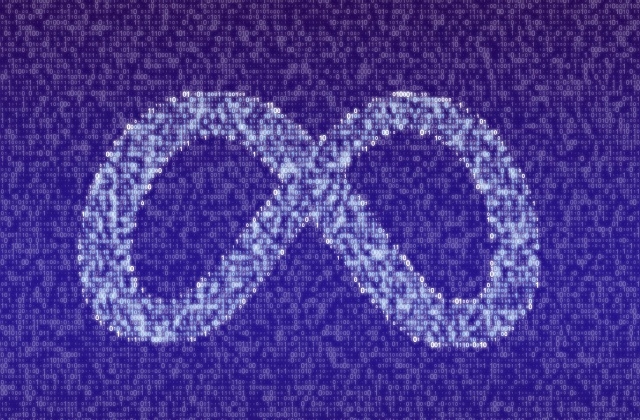 Meta, the parent company of Facebook, is opening a digital clothing store where people can buy various outfits for their own avatars. Users can buy virtual clothes from high-end brands such as Prada and Balenciaga and then pay for the goods with real money.

Outfits from these three designers will be available for sale at the opening of the clothing store and will serve as the first items to be released. This means that users can still expect more designs to be sold in the future.

Zuckerberg announced the opening of the avatars’ fashion store through a live video stream. He was presenting the new feature alongside the head of fashion at Instagram.

The spokesman of the company said that the virtual clothes would be priced between $2.99 and $8.99. Apparently, the prices are way lower compared to the outfits that those high-end designers are selling in the real world. Meta’s CEO said that he is hoping to build the store in an open marketplace where digital developers can make and sell different kinds of digital clothes.

Avatars are one way in which Meta is able to link the users across its social media platforms - Facebook, Instagram, and other services. This made it easier to build a metaverse of the shared digital worlds that are already interconnected.

It lets users meet up to play video games, attend conference calls, or do some exercises together virtually through their avatars. It should be noted that the digital outfits for avatars are available only on Meta’s platforms, including Messenger.

But while this was already announced this month, the Avatars Store has yet to actually open. Neither Meta nor Zuckerberg mentioned an exact date, but it will be happening soon.

“Proud to be launching our Avatars Store on Instagram, Facebook, and Messenger where you can buy digital clothes to style your avatar,” Zuckerberg wrote on Instagram. “Kicking it off with @balenciaga, @prada and @thombrowne! Digital goods will be an important way to express yourself in the metaverse and a big driver of the creative economy. We will add more brands and bring this to VR soon too! More to come.”