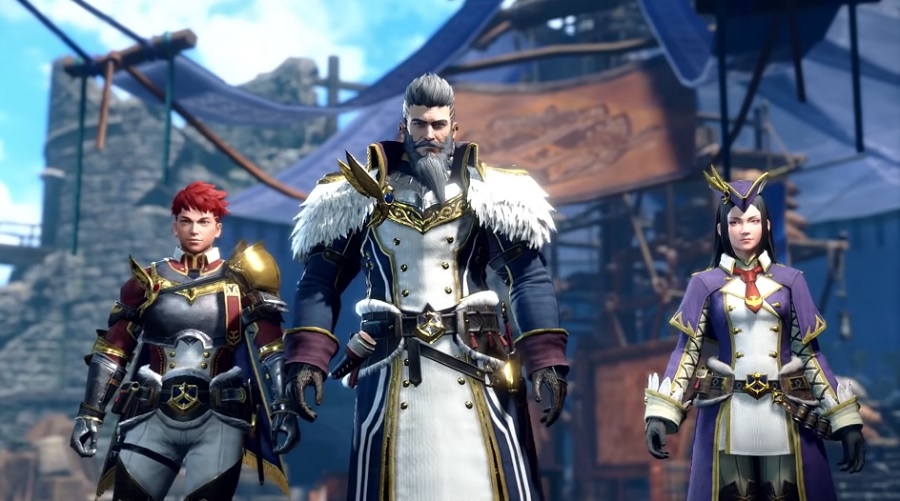 Capcom recently held an online event giving fans more details and teasers for the upcoming “Monster Hunter Rise: Sunbreak” expansion. Along with a new trailer, the developer also announced when the new content will be launched that will coincide with the release of a “major title update” for all players.

“Monster Hunter Rise: Sunbreak” will be released on Thursday, June 30. It can be recalled that the base game was released on PC in January. As for the expansion, Capcom confirmed it will go live on both platforms on the same day.

In a separate announcement post on Tuesday, Capcom also revealed that a “major title update” is in the works and will go live on June 30 as well. It appears to be a required update before playing “Monster Hunter Rise: Sunbreak.” But Capcom noted that players who will not purchase the expansion by June 30 should still install the patch as it contains weapon balance changes. The title update’s size is expected to be 13GB.

By the end of the base game, players saw peace being restored in the Kamura village. But the “Monster Hunter Rise: Sunbreak” opens a new adventure with the appearance of the Lunagaron. It is one of the three monsters that will debut in the expansion. A trio of new monstrous enemies called Three Lords will wreak havoc in the game, including the Elder Dragon Malzeno and the Garangolm.

Players will still assume the role of a hunter in “Monster Hunter Rise: Sunbreak,” but the expansion will introduce new characters as their allies for the new mission. Players will meet them in the new headquarters in Elgado, which is also briefly seen in the new trailer. One of the primary new characters is named Fiorayne, described as the “de facto leader of the Knights of the Royal Order,” who will seek the hunter’s help in defeating the Three Lords.

The expansion will also bring gameplay improvements and new content, including new Silkbinds for the 14 weapons in the game. “Monster Hunter Rise: Sunbreak” will also allow players to perform wall running without executing a Wiredash.