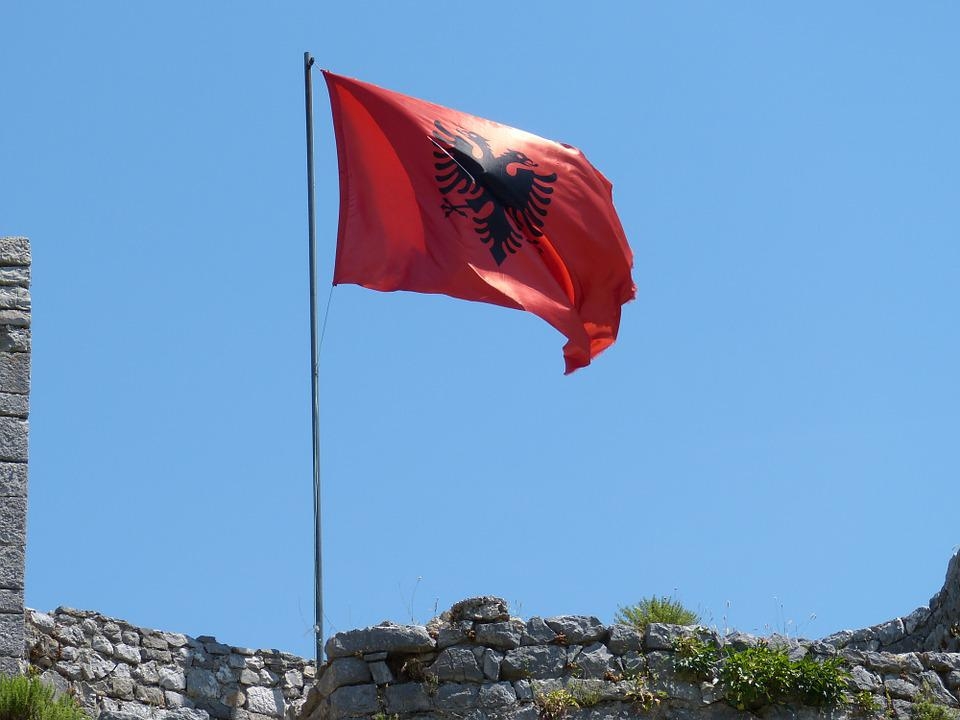 Albanian Prime Minister Edi Rama said Friday last week that they were having discussions with NATO about building a naval base at a port that is under construction on the Adriatic Coast for the alliance.

This also comes at a time when the alliance’s leaders are focused on bolstering their security also as Russia continues to wage war on Ukraine.

Speaking at a news conference last week, Rama said that Albania is in discussions with the alliance to set up a naval base at Porto Romano, which is also close to the town of Durres and is seen as the biggest port of Albania. Rama said the base would be co-financed by NATO and Albania. Albania became a NATO member country in 2009.

“We will soon go back to Brussels to continue our discussions regarding our proposal…for the installation of a NATO naval base in the new port in Durres,” said Rama.

This follows Rama’s comments back in May that his government was offering the alliance the Pashaliman naval base that is around 200 kilometers south of Tirana. Pashaliman was set up by Russia as a submarine base in the 1950s to host 12 submarines close to Vlore, the area where the Adriatic and Ionian Seas meet.

NATO is currently reconstructing the Kucova Air Base, which is 80 kilometers south of Tirana, to be used by the alliance.

The ongoing war in Ukraine has led Sweden and Finland to seek membership in the alliance, which was signed off by the 30 member countries during the Summit last week in Madrid. The 30 countries under the alliance signed the accession protocol Tuesday for Finland and Sweden, which would allow the two countries to join once their respective parliaments ratify the decision.

Finland and Sweden’s accession into the alliance also marks the most significant expansion since the 1990s.

“This is truly a historic moment,” said NATO Secretary-General Jens Stoltenberg with the foreign ministers of the two countries. “With 32 nations around the table, we will be even stronger.”

Helsinki and Stockholm can now participate in NATO meetings and have access to intelligence with the protocol but will not be included in the defense clause until ratification, which may take up to a year.