Hertz, BP oil company sign a deal for the installation of EV chargers around the U.S. 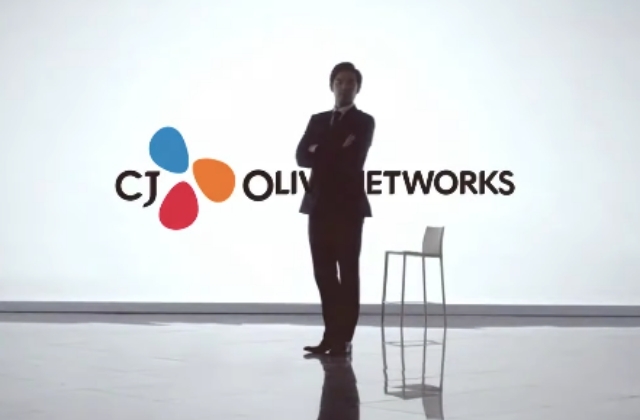 CJ OliveNetworks revealed it would be launching NFT tickets at the upcoming 26th Busan International Film Festival (BIFF) that will take place in October. The Seoul-based IT service management company confirmed this plan today, Sept. 27.

According to The Korea Herald, CJ OliveNetworks named its new NFT ticketing service “One Order Ticket.” The non-fungible token is a blockchain technology that is unique and non-interchangeable; thus, the firm’s NFT-based tickets will allow ticket issuers to easily track the owners of each ticket. This system will also prevent fraud or scalping where buyers resell tickets for higher prices.

To have its own NFT tickets, the company teamed up with Blocko, a local blockchain platform. It was said that blockchain-based ticketing is already being tested out with CGV, the largest multiplex cinema chain in South Korea and also operating in other countries such as the United States and China.

“We have mulled measures to prevent unfair ticket transactions at BIFF over the 10 years,” CJ OliveNetworks’ head of NEXT Business 2 department, Kim Hee Sung, said. “The company hopes the NFT system satisfies both users and consumers.”

Furthermore, the Korea IT Times reported that aside from CGV movie theater ticket reservation and issuance, CJ OliveNetworks is also developing the One Order Ticket for seven major international film festivals in the country. It was mentioned that the NFT-based ticketing solution would be available first for online reservation for the BIFF, which is slated to open on Oct. 6.

Once the NFT tickets are made available with the help of Blocko, they can be easily purchased online, and it will be a big convenience to the buyers. For the sellers, they can easily trace all the tickets that were sold, and this system will help protect the consumers from counterfeits and other forms of fraud.

“As we have been providing reservation solutions for various festivals such as international film festivals and performances for the past 10 years, there have been concerns about eradicating unfair ticket transactions such as fake sales and counterfeiting,” Kim Hee Sung further said in a separate statement. “Through the introduction of this NFT technology, we will be able to eradicate unfair ticket transactions.“