FxWirePro- Top altcoins for the day (Strength index)(XTZUSD and BETAUSD)

Small Business Management Tips that will save your Nerves

Top 5 destinations in New Zealand to visit in summer 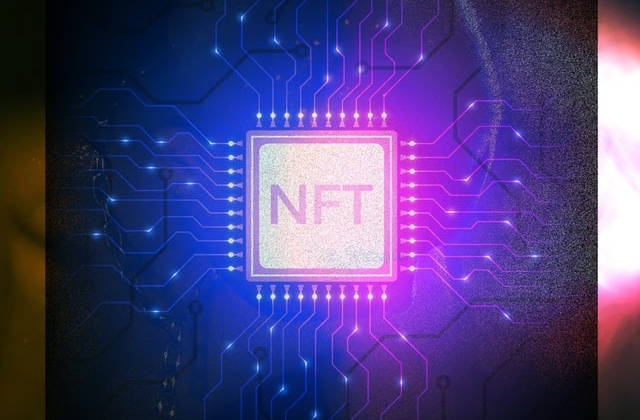 Pope Francis received a carpet from the United Arab Emirates as a gift a few years ago. The gift called the Pontifex carpet has now been turned into a non-fungible token so it can be sold to raise funds for Afghanistan.

The digital version of Pope Francis' carpet has been placed on the market, and it was successfully sold as an NFT. Like any other remarkable digital asset, the Pontifex carpet fetched large sums of money that will go straight to charity.

According to Bitcoin.com, Pope Francis' "The Pontifex" carpet was sold for 25 Ethereum (ETH), and this amount of cryptocurrency is equivalent to around $82,000. The money will be used to support families in Afghanistan especially in this cold winter months.

The carpet was given to Pope Francis gifted by His Highness Crown Prince of Abu Dhabi Sheikh Mohamad Bin Zayed Al Nahyan, who was also the Deputy Supreme Commander of the UAE Armed Forces when he visited Vatican City a few years ago. It was in September 2016 when they had a meeting to talk about booting the diplomatic relations between the Vatican and the United Arab Emirates. At that time, they also discussed the promotion of inter-religious harmony.

In any case, the head of the Catholic Church and sovereign of the Vatican City State will be keeping the original tangible version of the Pontifex carpet while the digital version is now owned by the buyer. It was reported that the buyer would also be getting a miniature copy of the original carpet which will be created by Zuleya, the retail unit of the Fatima Bint Mohamed Bin Zayed Initiative (FBMI).

UAE’s most iconic #NFT till date, “The Pontifex Carpet” is listed on @nftONE_me and it’s auction is live. https://t.co/fecj1DhZ3S

The carpet that was gifted to Pope Francis was handwoven by Afghan women. Khaleej Times reported that the original carpet that is in possession of the Pope measures 272 cm. X 183 cm. while the replica that will be given to the buyer of the NFT measures 187 cm. x 125 cm.

"This is perhaps the most iconic NFT to be sold in the Middle East," nftOne co-founder, Musfir Khawaja, said in a statement. "The buyer will get the physical replica of the carpet besides an ornate gold frame on a digital canvas with the NFT loaded on it."

nftOne is the regional marketplace where Pope Francis' NFT Pontifex carpet has been listed.