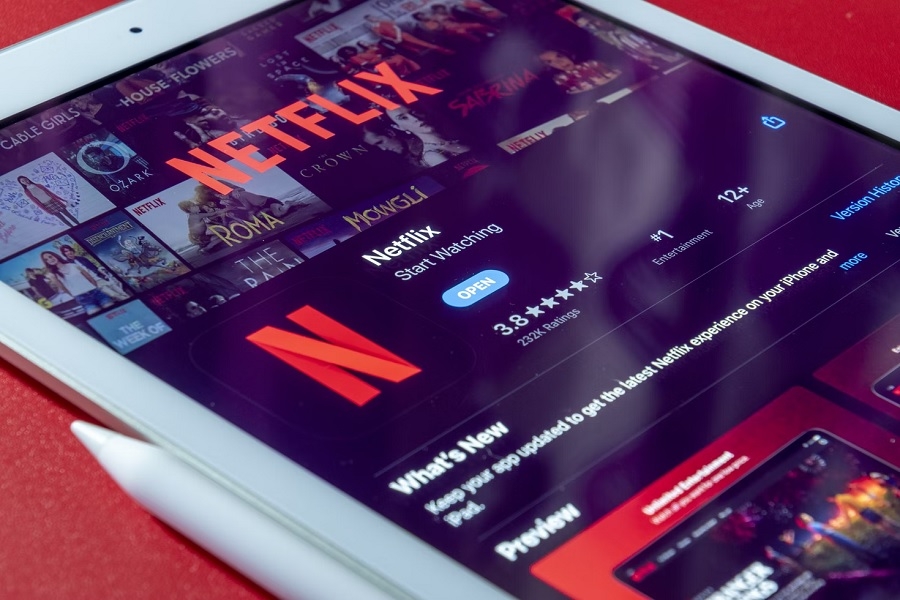 More streaming platforms have introduced membership plans with smaller fees but also show advertisements in between songs and videos. Netflix, however, confirmed that it is not planning on implementing a similar strategy.

Netflix CFO Spencer Neumann was in attendance at the Morgan Stanley Technology, Media, and Telecom Conference this week. TechCrunch reports that one of the topics he tackled was the company’s stance on launching an ad-supported tier. The topic was brought up a few days after one of its biggest rivals, Disney+, introduced its own ad-supported plan slated to launch later this year.

Neumann said a similar subscription tier is not part of Netflix’s plans at the moment, noting that the streaming giant’s business model is centered on “optimizing for long-term revenue.” The CFO, however, did not absolutely rule out its possibility in the future, reportedly saying, “Never say never.”

Disney+ announced on March 4 that it would start offering an ad-supported subscription tier in the United States sometime in late 2022 before bringing it to more countries next year. Disney did not announce the pricing for the upcoming plan, but it is most likely lower than what it currently offers. In the U.S., Disney+ subscription is available for $7.99 per month or a one-time payment of $79.99 annual plan.

Meanwhile, Neumann’s statement came shortly after Netflix announced it is raising subscription costs for users in the United Kingdom and Ireland. Netflix’s Basic and Standard plans will be increased by £1 and €2 in the U.K. and Irelands, respectively. A bigger increase is confirmed for the Premium tier, which allows up to four simultaneous streams, with a £2 hike in the U.K. and €3 in Ireland. A similar price hike was applied to subscriptions in the United States and Canada last January.

The new Netflix prices in the U.K. are now up to £6.99 for Basic, £10.99 for Standard and £15.99 for Premium tiers. In Ireland, the new monthly fees are €8.99 for Basic, €14.99 for Standard, and €20.99 for Premium. “Our updated prices reflect the investment we have made in our service and catalog and will allow us to continue making the series, documentaries and films our members love as well as investing in talent and the creative industry,” Netflix said in a statement (via Variety).