E3 2021: When and where to watch Nintendo Direct livestream 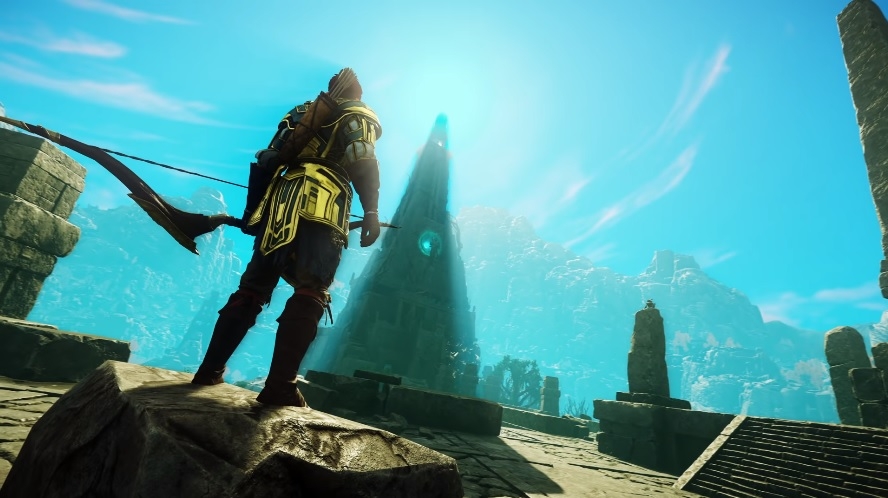 “New World” is officially the only first-party title in Amazon Games’ pipeline right now, and more fans will be able to witness soon what the studio has been working on for several years. The upcoming massively multiplayer online game will kick off its closed beta tests, and there are two ways gamers can join.

Amazon has been gathering feedback from a select group of people through alpha testing that restarted last October. The good news, though, is the closed beta testing for “New World” is currently set to begin a month ahead of the game’s official launch.

The “New World” closed beta testing will start on July 20 unless, but video game fans can now apply to become a tester through an official signup page using their Amazon accounts. This is one of the two ways gamers can get an early peek into the anticipated MMO, but it does not guarantee them a slot for the next stage of beta testing. In an FAQ page, the developer says invitations will be sent “randomly” based on the list of individuals who registered.

The other option, which will certainly let fans join closed beta, is to pre-order “New World” Deluxe Edition on Steam and Amazon. One of the bonus items included will be a “secure access” to the testing that starts in July.

Unlike closed beta tests for other games, Amazon Games confirmed that testers will not be required to agree to an NDA. This means they will be allowed to stream “New World” content, which is also good news for every video game fan because they get to see how gameplay features and how well the game looks before they decide to purchase it.

Amazon released a new “New World” trailer this week focusing on Aeternum, the fictional island where the game is set. Although the video looks more like a cinematic teaser, fans still noticed significant improvements compared to what the studio presented several years ago.

The latest trailer offers a glimpse of several locations in the fictional island, which is important considering “New World” is an open-world MMO. The video also shows some activities that could be part of the gameplay, including hunting, fishing, and cutting down trees for resources.

The other good news confirmed by the latest trailer is that Amazon is not changing the closed beta schedule and the game’s release date. “New World” is still slated to launch on Aug. 31 on PC.