Nintendo has no new gaming console to announce this year, report says 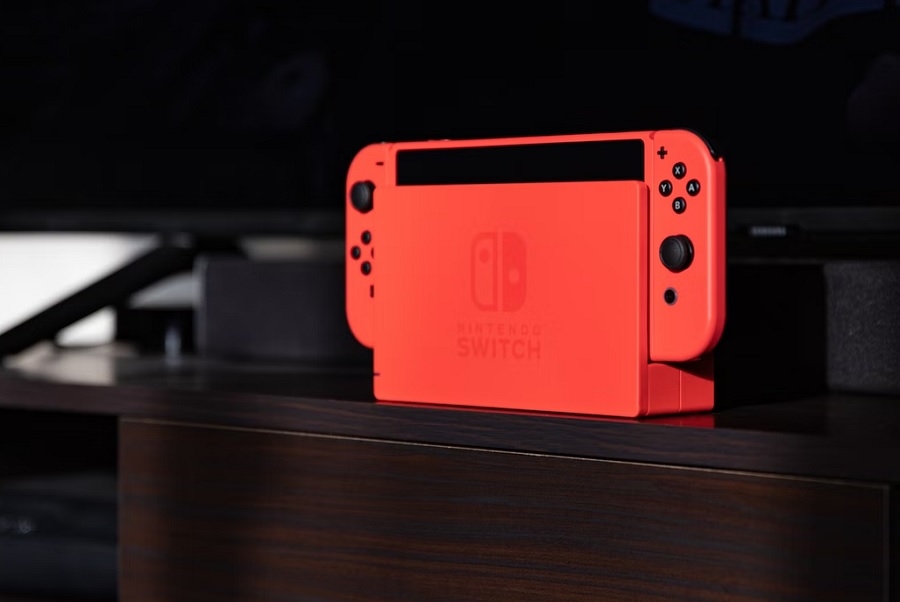 Gamers hoping this would be the year the successor to Nintendo Switch will be announced may be disappointed. A new report suggests the company may have another priority instead of unveiling a next-generation home console.

Nikkei (via VGC) reported details on Nintendo’s latest quarterly sales, revealing that the Kyoto-based video game giant saw another decline in its year-on-year hardware shipment for the quarter ending June 2022. The publication said Nintendo sold 3.43 million Switch units in the last three months, while it shipped 4.45 million of the hybrid home console in the same quarter in 2021.

Continuing supply chain issues still appear to be the primary reasons for continuing decline in Nintendo Switch shipments. But the report noted that the company still aims to sell 21 million consoles through March 2023.

But reaching the said target may be a challenge compared to previous years. Nintendo president Shuntaro Furukawa confirmed to Nikkei that the company was unable to secure as many Switch components as it used to in preparation for the holiday season.

“Normally, we stockpile inventory in the summer to prepare for the year-end sales season, which is at its peak,” Furukawa reportedly said. “This summer, we are not able to produce as many as usual.”

Rumors about the Nintendo Switch successor had been circulating for over a year now. It has yet to become a reality, but the company introduced an updated model last year that sports a larger OLED display.

Despite struggles with supply and logistics affecting Nintendo Switch shipments, the hardware still reached lifetime hardware sales of 111.08 million by the end of June. This milestone solidifies the Switch’s position as Nintendo’s best-selling home console.

With the Switch still in demand, albeit hampered by supply chain issues, it is not surprising if 2022 goes by without a new console announcement from Nintendo. And amid all the rumors about a “Nintendo Switch Pro” last year, Furukawa reportedly said in November 2021 that the Switch was still in the “middle phase” of its cycle.

Photo by Aishah Mulkey on Unsplash