Nintendo is not planning on joining the metaverse at the moment, here's why 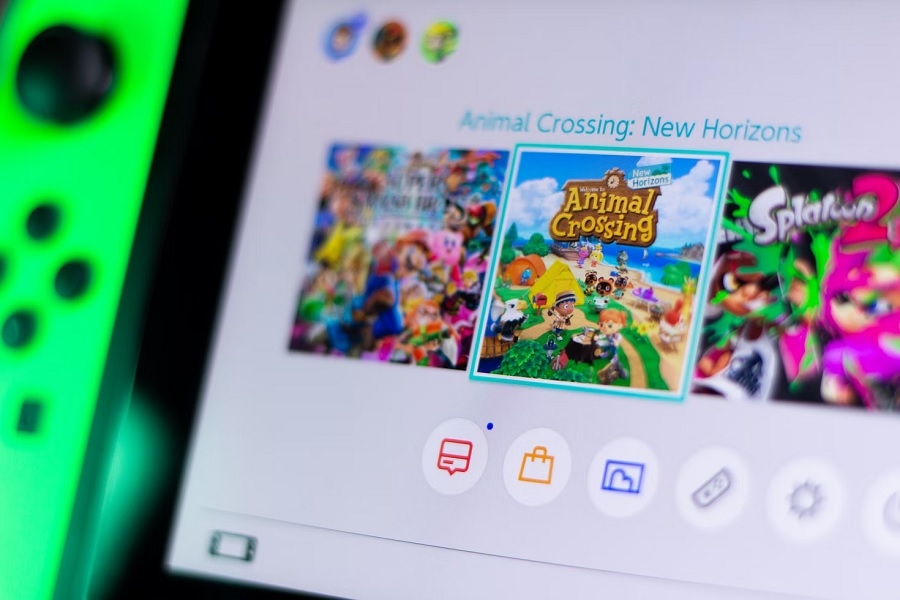 Earlier this month, Nintendo reportedly shared its thoughts about the metaverse. Following the release of the company’s financial results Q&A transcript, video game fans now know more about why the video game giant is not rushing into the latest trend in the tech world.

Major video game publishers like Ubisoft and Square Enix have already announced their plans to venture into the metaverse, including the introduction of in-game NFTs (or non-fungible tokens). Other game companies have made the same announcements but immediately backed out following widespread negative responses from fans.

While the usefulness and environmental impacts of NFTs and other metaverse developments are still questioned by many, more and more companies continue to announce plans of joining the metaverse with new products and services. However, video game fans cannot count on Nintendo to join them anytime soon.

During the Q&A portion of Nintendo’s earnings call last Feb. 3, the company was asked if it has plans for the metaverse. “At this point in time, there is no easy way to define specifically what kinds of surprises and enjoyment the metaverse can deliver to our consumers,” Nintendo president Shuntaro Furukawa said. “As a company that provides entertainment, our main emphasis is on ways to deliver fresh surprises and fun to our consumers.”

There is not one rigid definition of the metaverse as its function tends to differ for every company that ventures into it. But in the general sense, the metaverse is often referred to as a virtual network of a 3D world where people can interact and socialize. In that regard, Nintendo seems to have the perfect product in “Animal Crossing: New Horizons” should the company decide to join the metaverse.

In answering the same question, Furukawa noted they are aware that “Animal Crossing: New Horizons” has been used as one of the examples of how metaverse works. “In that sense, the metaverse is of interest to us,” Furukawa said. But as it stands, the company exec heavily implied that Nintendo does not have any solid plans for any metaverse-related launch. This may be a piece of good news for Nintendo fans because it means, at least in the foreseeable future, they get to enjoy their favorite Nintendo franchise in their familiar forms.

Photo by Felipe Vieira on Unsplash