Nintendo Direct February 2022: Why ‘Breath of the Wild 2’ updates might not be part of this week’s event 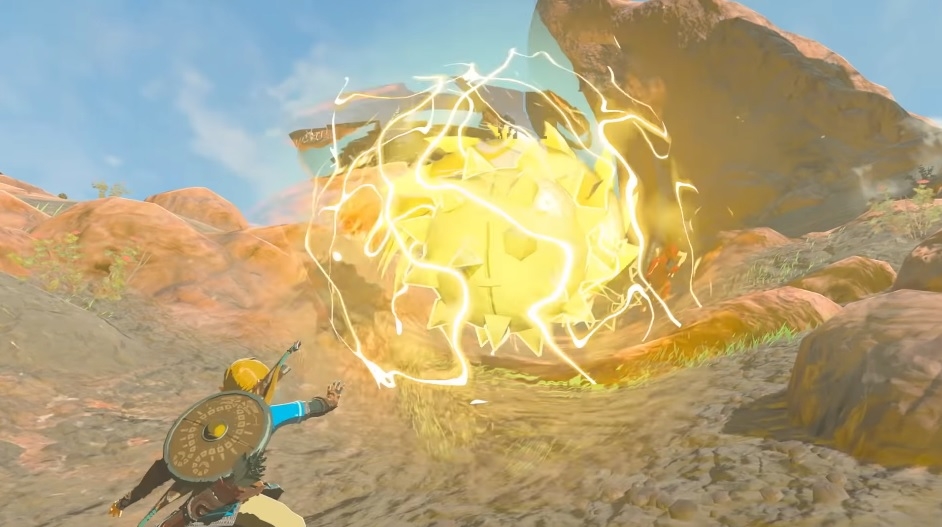 From "The Legend of Zelda: Breath of the Wild 2" E3 2021 trailer | Photo credit: Nintendo / YouTube screenshot

The first Nintendo Direct showcase of 2022 has been announced, and it is scheduled to go live this week. While upcoming games are going to be the focus of the event, key updates on “The Legend of Zelda: Breath of the Wild 2” might not be part of the program.

Nintendo surprised fans when it announced on Tuesday that its first Direct showcase is happening this week. Similar to previous announcements, the company told fans upfront what to expect.

The company said Nintendo Direct this week is “mainly focused on Nintendo Switch games launching in the first half of 2022.” While “Breath of the Wild 2” is slated to launch this year, the highly anticipated sequel does not have a more specific release date yet. That makes it quite unlikely to launch by June or earlier.

Nintendo published its latest financial report last Thursday. In the document prepared for shareholders, the company has listed “Breath of the Wild 2” as one of the games launching in 2022, albeit lacking an exact release date. Collider suggests the lack of such information at this point seemingly reinforces speculations of a late 2022 launch. In this case, the sequel might not be one of the games to be highlighted in the upcoming Nintendo Direct.

The company has been fairly silent about “Breath of the Wild 2” after releasing its latest trailer and confirming a 2022 launch during Nintendo Direct at the virtual E3 last June. The game’s absence at The Game Awards in December sparked concerns that it could be eventually delayed.

Those speculations were, however, quashed by IGN chief content officer Peer Schneider who told fans that Nintendo employees are looking forward to 2022 due to the slate of much-awaited titles launching this year. “It does sound like Nintendo is going to have a pretty good year next year,” Schneider said at IGN’s last Nintendo Voice Chat podcast for 2021.

Meanwhile, Nintendo has a couple of games with confirmed release dates that are more likely part of the next Direct presentation. Square Enix’s “Triangle Strategy” is launching on Mar. 4, while Nintendo’s “Kirby and the Forgotten Land” will be released on Mar. 25.

The next Nintendo Direct will be live-streamed on Wednesday, Feb. 9, at 2 p.m. PT / 5 p.m. ET. Fans can watch the event on Nintendo’s official YouTube channel.