Nintendo says Joy-Con improvements were applied, but there's no mention of a permanent fix for 'drift' issue 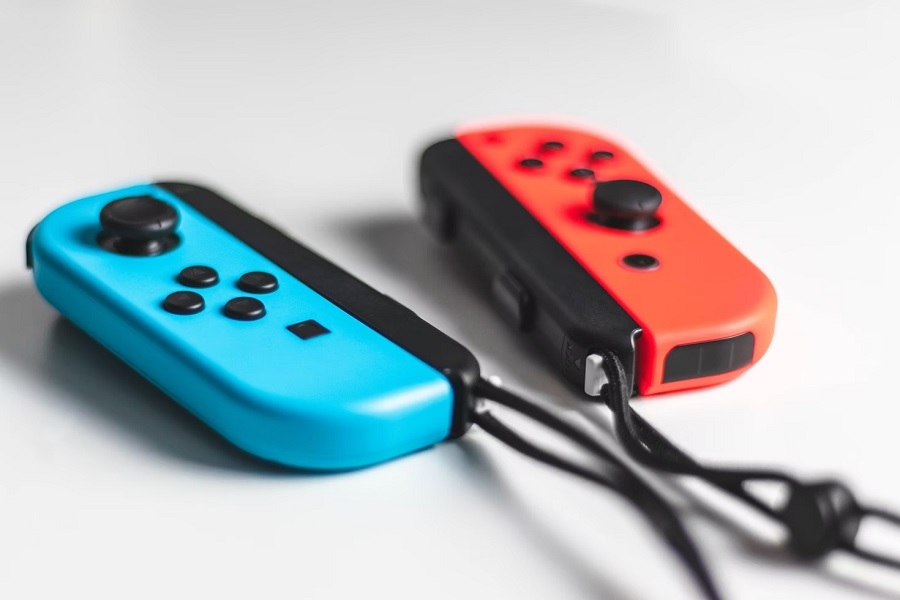 Most Nintendo Switch users are likely aware that the console’s controllers called Joy-Con tend to have an issue that is popularly dubbed Joy-Con drift. The company has yet to announce a permanent fix, but it recently said certain improvements were applied to internal parts of the controllers.

The Joy-Con drift happens when Nintendo Switch players observe an unusual input from the controller that they did not perform. One of the common effects of this issue is when a character moves in a direction that the player did not input through the controller’s analog stick. In some cases, it could also lead to an in-game character performing a different movement from what the player intended, so it could be quite a conundrum.

Nintendo published a new “Ask the Developer” Q&A post on Thursday where company executives discussed several matters about its hardware products, including the Joy-Con. The company did not directly address the Joy-Con drift but said the analog stick is one of the controllers’ parts that received improvements since the Nintendo Switch launched.

Toru Yamashita, Nintendo’s deputy GM for its Technology Development Department, said that they have investigated the performance of the Joy-Con controllers and “repeatedly improved the wear resistance and durability.” Yamashita specifically noted that the controllers’ analog sticks were among the parts that Nintendo enhanced over time.

After said improvements completed testing, Yamashita said they applied those improvements to Joy-Con controllers shipped in Nintendo Switch and Switch Lite boxes, as well as those that were sold separately. “This involves the internal components of the Joy-Con, so you can’t tell the improvements from the outside, but we use the new versions of the parts when we repair them,” the Nintendo exec added.

Again, Nintendo did not directly mention the Joy-Con drift issue in the recently published Q&A. But the company seemingly suggested that the Nintendo Switch Joy-Con controllers are prone to the usual wear when used over a certain period. And this appears to be the main point of Nintendo’s efforts of developing and applying improvements to the controllers. “The degree of wear depends on factors like the combination of the materials and forms, so we continue to make improvements by researching which combinations are less likely to wear,” Yamashita said.

While a permanent fix is unlikely to be available anytime soon, Nintendo already has a dedicated support page for Nintendo Switch users who want to have their Joy-Con controllers repaired. Customers in Canada and the United States can use this page to submit a request for Joy-Con repairs. The support page notes that irreparable controllers may be replaced. But special edition controllers will be replaced with standard Joy-Cons in colors Gray, Neon Blue, or Neon Red.

Photo by Sara Kurfeß on Unsplash