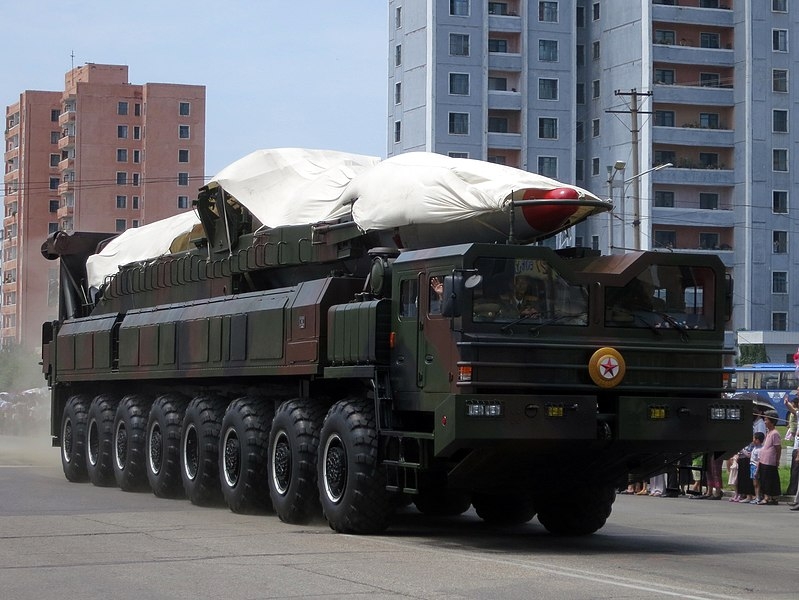 Germany’s foreign ministry issued a statement this week condemning the latest missile tests conducted by North Korea. Pyongyang launched eight ballistic missiles from the east coast in what is deemed as the biggest single-day launch.

Berlin also called for North Korea to cease its weapons tests, citing that it would threaten international security, pose a danger to international air and naval traffic, and breach international law and existing UN resolutions.

“The German government strongly urges North Korea once again to forgo further tests…and to enter a dialogue about complete, irreversible, and verifiable termination of its programs of developing mass destruction weapons and ballistic missiles,” said the statement.

The recent launches followed the meeting of US Deputy Secretary of State Wendy Sherman with her South Korean and Japanese counterparts Cho Hyun-dong and Takeo Mori in Seoul.

The three officials also urged Pyongyang to return to dialogue while also accepting the COVID-19 aid offers as the isolated nation faces an outbreak of infections.

Following North Korea’s missile tests, the US and South Korea fired missile launches and aerial demonstrations in response. The joint statement also comes amidst the news that Pyongyang is preparing for its first nuclear weapon test since 2017.

US Special Representative for North Korea Sung Kim said Tuesday that Pyongyang may conduct its seventh nuclear test at any time and has not shown signs of interest in returning to negotiations.

Kim told reporters that North Korea has tested an unprecedented number of missiles so far this year, and North Korean officials have also engaged in rhetoric that suggests plans to use tactical nuclear weapons.

“I don’t have anything more. They’ve obviously done the preparations…and my understanding is they could test any time,” said Kim, when asked when North Korea plans on carrying out its nuclear test.