Pixel 6a camera specs include the same 12.2MP sensor used since the Pixel 3 generation, report says 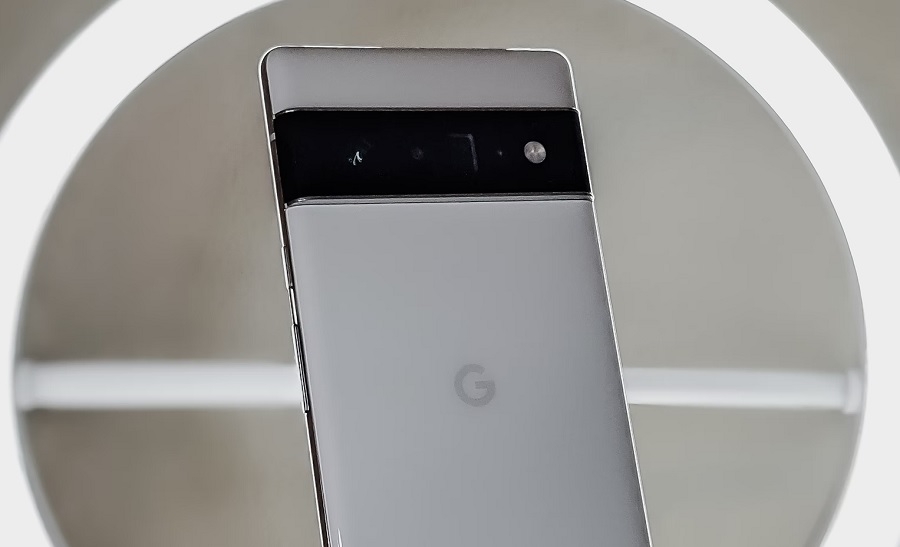 The first information leaks for Google’s next mid-range Pixel phone recently surfaced, and more have been discovered since then. Tech fans hoping that the Pixel 6a would also get a significant camera upgrade next year may be disappointed with the newly unearthed details.

Since the Pixel 3 generation, Google has used a 12.2MP sensor as the main camera for its annual mobile phone releases both for the flagship line and the A-series. But the company made serious improvements this year after switching to Samsung’s 50MP ISOCELL GN1 sensor.

The GN1 is overall a bigger lens compared to the 12.2MP Sony IMX363, which means that it can take brighter and clearer photos. When rumors about the Pixel 6a started appearing in the wild, Google fans hoped that the company would apply the same strategy of using the same main cameras on its flagship and mid-range phones.

Unfortunately, that does not seem to be the case based on the findings of 9To5Google’s APK Insight. Upon inspection of the Google Camera app codes, they found that the Pixel 6a will also use the 12.2MP IMX363 sensor as its primary camera.

The Pixel 6a leaked renders showed it would have two rear-facing cameras. And the more recent report suggested the second sensor could be the 12MP Sony IMX386. The same report also found that the Pixel 6a is codenamed “Bluejay” and will also use an 8MP IMX355 camera for selfies. At least the front camera is the same as the standard Pixel 6.

On the bright side, APK Insight found potential evidence that Pixel 6a would be powered by the same Google Tensor chip (GS101) used on the flagship Pixel 6. This could enable the device to function with the latest native functionalities introduced in the Pixel 6 series, such as on-device translations.

Pixel 6a is expected to look very similar to the regular Pixel 6, including the camera bar to house the rear-facing sensors. The leaked renders also suggest the mid-range phone might feature an in-display fingerprint scanner. However, Google fans may have to wait until the second half of 2022 to confirm the phone’s reported design and specs.