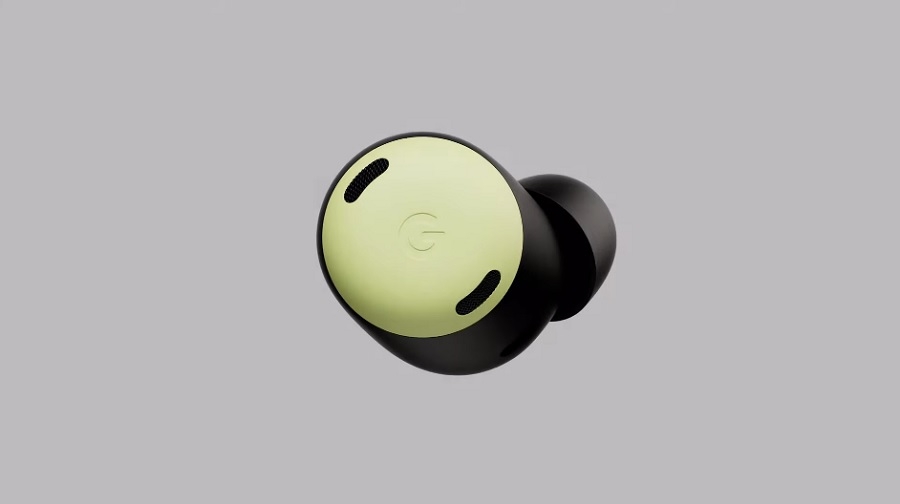 As Google announced during this year’s I/O conference, it has a slate of new devices entering the market this year. Some of them will be released this summer, including the Pixel Buds Pro with specs and features that rivals Apple’s AirPods Pro.

Unlike the AirPods Pro, though, the Pixel Buds Pro is only expected to be shipped to limited territories much like other flagship Google hardware products. 9To5Google details in a recent report where Google’s premium true wireless earbuds will be available, noting that in some regions the color options will be limited as well.

In Canada (CA$259.99) and Australia (A$299), customers will reportedly not be able to purchase the Coral Pixel Buds Pro. The Taiwanese ($5,990) market will only get the Charcoal and Fog variants. Only the Charcoal color will be sold in Ireland (€219) and Singapore (SGD 299).

The availability of active noise cancellation and transparency mode are some of the features that could make the Pixel Buds Pro stack up against the AirPods Pro. Although Google fans may have to wait until the earbuds are on the market for more insight into how Google’s take on the technology compares to Apple.

Another notable difference between last year’s Pixel Buds A-Series and Pixel Buds Pro is that the latter supports wireless charging. The device has also recently passed the certification of Wireless Power Consortium, confirming its 2.5 watts capacity. On paper, Google says the earbuds and its charging case have an overall battery life of up to 31 hours.

Google will start accepting Pixel Buds Pro pre-orders on July 21 through the Google Store. Deliveries and general availability is expected a week later.