Pixel Watch specs: Google will reportedly use an older Exynos chip that debuted with the 2018 Galaxy Watch 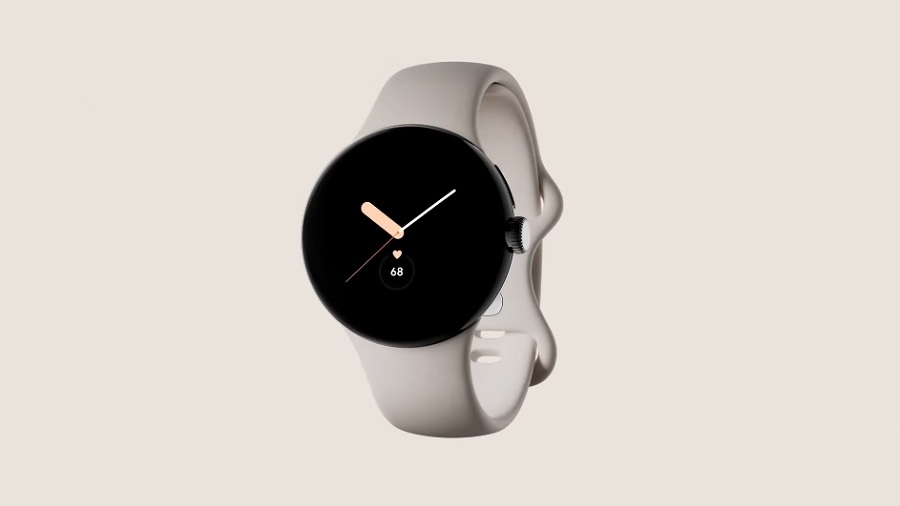 While Google has officially announced its first Pixel Watch, the wearable device is not slated to arrive in stores until later this year. But new details have emerged in the rumor mill regarding its technical specifications, suggesting that it will be powered by a 4-year-old chipset.

The report comes from 9To5Google, citing a source that claimed that Google will be using Samsung’s Exynos 9110 for the Pixel Watch. To refresh tech fans’ memory, the chip was first introduced along with the 2018 Galaxy Watch. It uses a 10nm process with two cores of 1.1GHz Cortex-A53 and Mali-T720 MP1 GPU.

Samsung went on to use the same chipset for later Galaxy Watch models including the Galaxy Watch Active series and the 2020 Galaxy Watch 3. But the South Korean tech giant has moved on from Exynos 9110 for some time now and has already unveiled a more advanced SoC for wearable devices, the 5nm Exynos W920, which powers the latest Galaxy Watch 4 models.

The publication previously found clues that pointed to the likelihood of Google using an Exynos chip for the Pixel Watch. Considering the timing of the device’s anticipated launch at the time, many speculated that Google may have been planning to use the Exynos W920 as well.

However, the same report suggests the use of a much older processor could be hinting at how long the Pixel Watch has been in development. The device may have been originally designed with the Exynos 9110 in mind, and changing it down the line could further delay its launch.

It remains to be seen how Pixel Watch will stack up against more recent smartwatches once it is confirmed to use the 4-year-old chip. But the device could still be able to deliver ample performance, depending on how well Google will optimize Wear OS 3 for its first Pixel-branded smartwatch.

Google has yet to unveil official details on the Pixel Watch specs, although the company has already released teasers that revealed its official design. The smartwatch is scheduled to launch in the fall, likely around the same time as the Pixel 7 series.