Why am I bloated? Here are some possibilities to consider 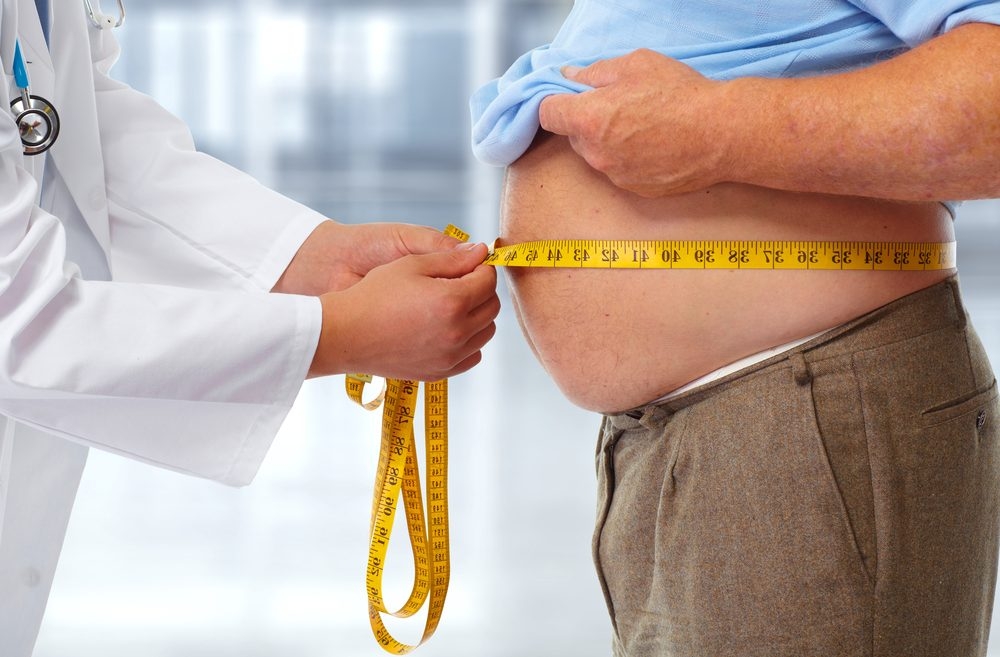 Rising levels of obesity are set to cost the world economy 3.3 percent of GDP by 2060, slowing development in lower-income countries, according to a study published in BMJ Global Health.

The conditions currently cost 2.2 percent of global GDP, and the biggest increases are expected in lower-resourced countries.

In terms of absolute costs, China, the US, and India are expected to bear the brunt of the damage, with costs of $10 trillion, $2.5 trillion, and $850 billion, respectively.

The worst affected nations are anticipated to be Trinidad and Tobago with 10.2 percent of GDP and the United Arab Emirates with 11.0% of GDP being accounted for by obesity.

Both direct costs, namely medical expenses, and indirect costs from early mortality and lost output were examined in the report.

The study offers the first estimate of the economic effects of obesity, a major contributor to other non-communicable diseases like cancer, diabetes, and heart disorders, on a country-by-country basis.

According to lead author Rachel Nugent at a briefing on the margins of the UN General Assembly, nearly two in three adults globally are now living with obesity and project there would be three in four adults by 2060.