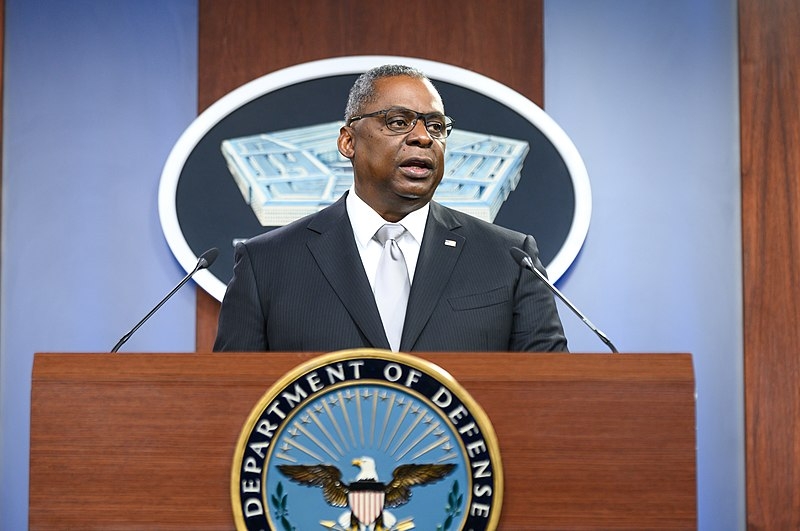 The ongoing war in Ukraine is moving toward its third month, with no signs of stopping as Russia continues to bombard the country. Washington has since vowed to continue bolstering Ukraine’s defenses as it resists Russian forces.

In a meeting among 40 allies at a US base in Germany, Defense Secretary Lloyd Austin pledged that Washington would continue to assist Ukraine in strengthening its defenses in the midst of the unprovoked attacks by Russia. The allies from 40 countries met to discuss assisting in strengthening Ukraine’s defenses.

“As we see this morning, nations from around the world stand united in our resolve to support Ukraine in its fight against Russia’s imperial aggression,” said Austin, who opened the discussion. “Ukraine clearly believes that it can win and so does everyone here.”

Austin said that Washington intends to “keep moving Heaven and Earth” to meet the needs of Ukraine in the ongoing conflict. The US is the biggest arms supplier of Ukraine so far.

German defense minister Christine Lambrecht said Berlin has agreed to approve the delivery of used Gepard anti-aircraft tanks to Ukraine. Lambrecht noted that while the stocks are limited, they will seek the inventory of Germany’s arms manufacturers.

This comes as Kyiv is requesting heavy artillery and tanks to keep Russian forces from seizing its southern territory and the eastern region of Donbas.

Washington has also changed its course by sending heavy US arms, including Howitzers, to Ukraine, among other armored vehicles. France is also sending Caesar cannons that have a range of 40 kilometers, while the UK has sent Starstreak anti-air missiles and tanks.

Meanwhile, UN Secretary-General Antonio Guterres has called for both Russia and Ukraine to come together in establishing aid and evacuation corridors in Ukraine. Speaking at a press conference in Moscow Tuesday, Guterres said that safe and effective corridors are needed for civilians stuck in the crossfire. The UN head met with Russian foreign minister Sergey Lavrov during his visit to Moscow.

“To that end, I have proposed the establishment of a humanitarian contact group bringing together the Russian Federation, Ukraine, and the United Nations to look for opportunities for the opening of safe corridors,” said Guterres.