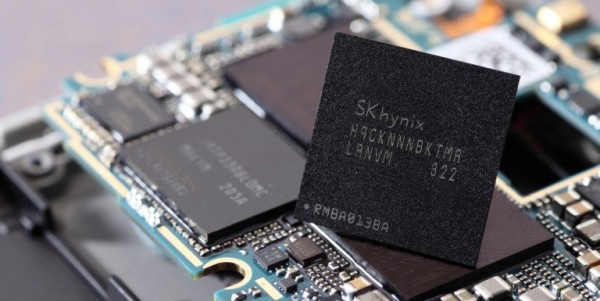 South Korea's exports of information and communication technology (ICT) products were estimated at US$17.06 billion in April, rising 32.6 percent from a year earlier.

It was the sharpest rise since April 2010 and marked the 11th consecutive month of on-year gains.

Shipments of mobile phones and related parts advanced 89.7 percent on year to $1.24 billion, with those going to the EU spiking 374.6 percent and those to China increasing 145 percent.

Overall, exports to China rose 21.6 percent on-year to $8.04 billion, due to demand for displays, mobile phones, and chips.

Exports to Vietnam gained 67 percent to $2.39 billion, while those to the US jumped 25.2 percent to $2.13 billion on the back of demand for rechargeable batteries and mobile phones.

South Korea's total exports in April surged 41.1 percent on year to $51.19 billion due to upbeat shipments of chips and autos.