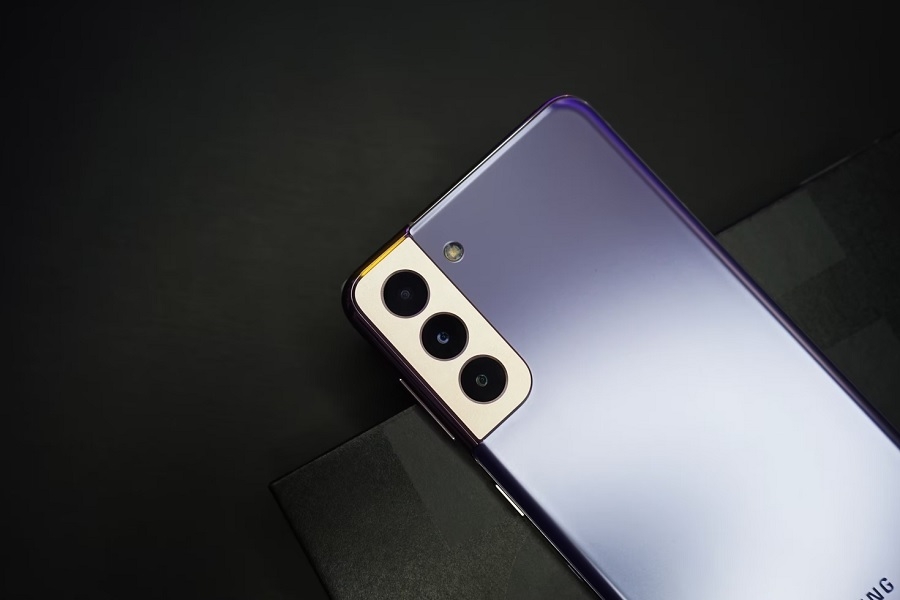 Recent leaks about the Samsung Galaxy S22 series have been focused on the Ultra model, and they suggest a slight improvement in the camera specifications. Now, it appears that even the regular Galaxy S22 and Galaxy S22+ are getting new cameras as well.

New details about the Galaxy S22 and Galaxy S22+ cameras were revealed by prolific leaker Ice Universe, suggesting that there will be some key changes. Both devices are expected to sport a 50MP main camera with 1/1.57" optical format, 1µm pixel size, and f/1.8 aperture. The ultra wide-angle lens will remain at 12MP, 1/2.55", and 1.4µm with f/2.2 aperture.

Ice Universe did not mention what camera modules will be used for Galaxy S22 and Galaxy S22+. But the details provided for the 50MP sensor match the specs of Samsung’s ISOCELL GN5, which launched just last September. In this case, these phones might offer video frame rate variations of 30fps / 8K, 120fps / 4K, and 240fps / FHD.

In previous leaks, Ice Universe revealed details of the Galaxy S22 Ultra cameras suggesting there are some improvements to be expected. Its main camera’s resolution is expected to remain at 108MP, but Samsung will reportedly use an “improved version” of the ISOCELL HM3 sensor. The high-end model is also rumored to sport a 12MP ultra-wide lens, 10MP periscope camera with 10x zoom, and 10MP telephoto sensor with 3x optical zoom.

The same leaker also noted changes in the Galaxy S22 screen sizes. The base model reportedly has a 6.06-inch screen, making its size possibly closer to the regular iPhone 13. The Galaxy S22+ display is also expected to be slightly smaller at 6.55 inches compared to the 6.7-inch screen of the Galaxy S21+.

Samsung is expected to bring back the Galaxy S22 series launch window to its original schedule. The new phones could launch sometime in February 2022.