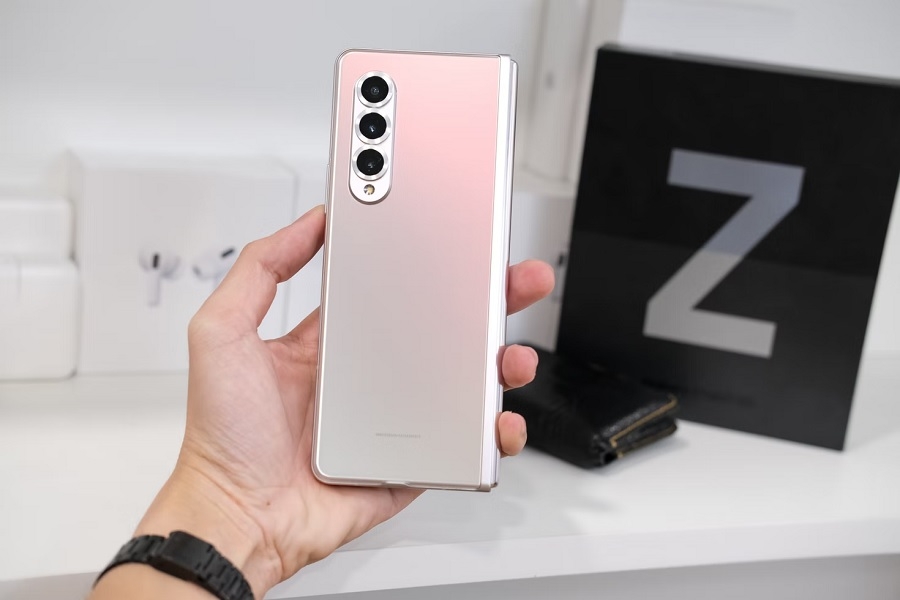 The Galaxy Z Fold 4 is expected to launch in a few months but a few details may have leaked already. It is recently rumored to come with upgraded cameras, including a telephoto sensor that could be better than the one used on the Galaxy S22 Ultra.

The report comes from well-known leaker Ice Universe, who posted on Twitter the alleged array of rear-facing cameras for the Galaxy Z Fold 4. The upcoming foldable phone will reportedly sport a 50MP main camera, a 12MP ultra-wide angle sensor, and a 12MP telephoto lens with 3x optical zoom. This suggests a significant upgrade planned for the device, considering that its predecessor shipped only with three 12MP sensors last year.

Galaxy Z Fold 4’s rumored telephoto camera is also an upgrade from Galaxy S22 Ultra’s 10MP telephoto lens. While both sensors have 3x optical zoom, Ice Universe noted that the module to be used on the foldable phone is poised to become “Samsung's strongest 3x camera ever.”

While it will still take a few months for Samsung fans to confirm the leak, it would not be surprising if the South Korean tech giant applies these major upgrades this year. Samsung was one of the first companies to release a somewhat mainstream range of foldable smartphones. But the competition in this market is starting to get more crowded with more brands like Vivo and Oppo have introduced their first foldable phones in previous months. Google is also reportedly back to working on the production of the first Pixel with a foldable display with a possible launch later this year.

Unfortunately, the leak did not include details on the front-facing cameras of Galaxy Z Fold 4, so it remains to be seen if they will also get the same upgrade treatment as the rear sensors. The Galaxy Z Fold 3 features two selfie cameras, including a 10MP lens on the cover display and a 4MP under-display shooter on the foldable screen.

Samsung is expected to have another Galaxy Unpacked showcase in summer, where the Galaxy Z Fold 4 and Galaxy Z Flip 4 are likely to be announced. The event usually takes place in August.