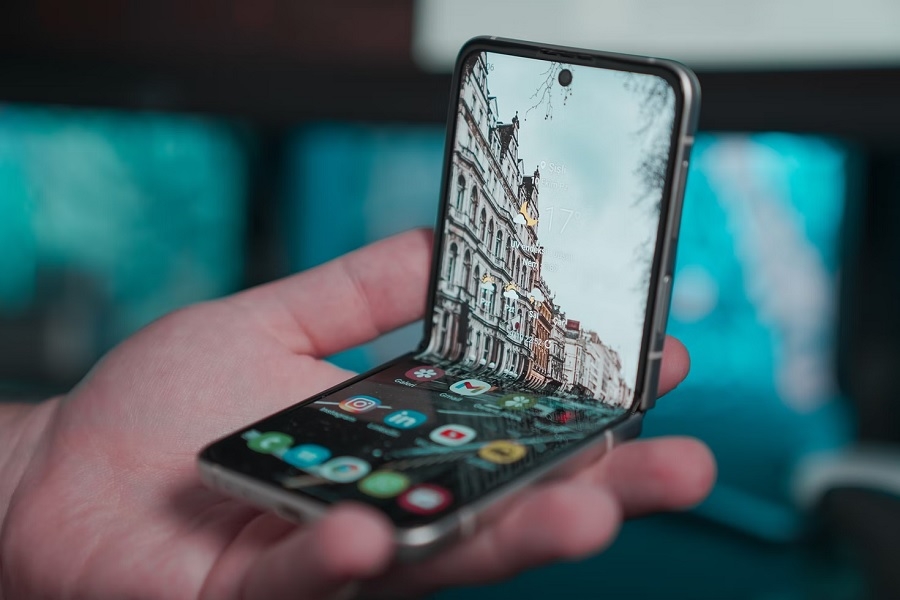 Samsung’s next generation of foldable phones is expected to launch in the coming months. While most details about the devices are still under wraps, new information on the Galaxy Z Flip 4 recently appeared in the wild, suggesting that it could ship with a slight increase in battery capacity.

New details on the upcoming Galaxy Z Flip 4 were reported by Galaxy Club, noting that the device is assigned with model number SM-F721. Samsung is expected to keep using a dual-battery application for the smartphone due to its clamshell-type form factor. And the publication reports that one of its batteries has received a small increase in capacity.

The Galaxy Z Flip 4 batteries were identified with model numbers EB-BF721ABY and EB-BF722ABY. Samsung reportedly refers to the former as the “sub” battery while the latter is internally called the “main” battery. But these internal names do not seem to correspond with their capacities.

With this information, the Galaxy Z Flip 4 is expected to gain a small increase in its rated battery capacity from Galaxy Z Flip 3’s 3200mAh to 3300mAh. But the report expects Samsung to advertise the upcoming device with 3400mAh (typical) battery life.

In an earlier report, the same publication claimed that Samsung is working on a third model of foldable phone internally called "N4." The name purportedly suggests that it is part of the company's fourth generation of foldable phones, but it was not clear how its form factor will be different from the Galaxy Z Fold and the Galaxy Z Flip.

Meanwhile, Yonhap News reported last week that Samsung confirmed the arrival of its new foldable phones in the second half of the year. The company typically unveils its range of Galaxy Z devices during its summer Unpacked event in August.