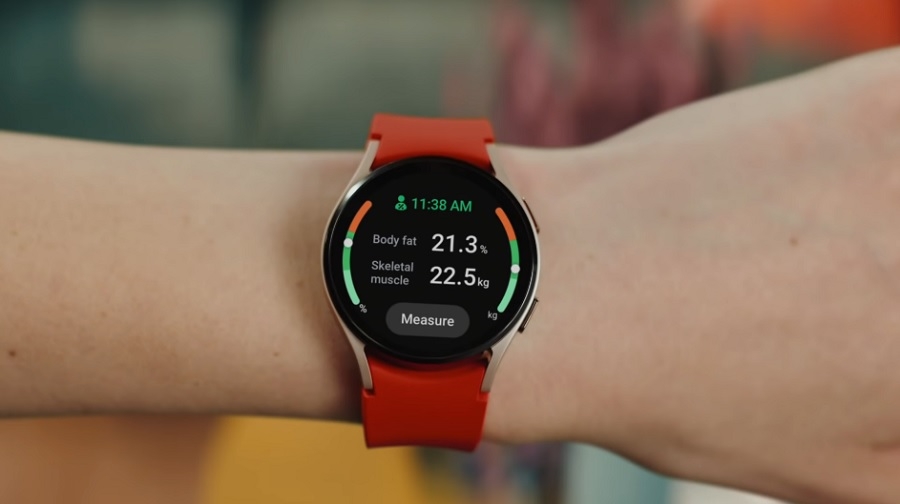 Samsung may be working on three variations of the Galaxy Watch 5, suggesting that the smartwatch series could be expanded this year. A report claims to have found evidence of three codenames for the upcoming wearable devices, possibly hinting at the launch of a new high-end model.

Galaxy Club reported obtaining information on the Galaxy Watch 5 series, which includes three internal code names, namely Heart-S, Heart-L, and Heart-Pro, with respective model numbers SM-R90x, SM-R91x, and SM-R92x. The publication did not mention further details about each model’s technical specifications, but the inclusion of the word “Pro” in the supposed new Galaxy Watch 5 model suggests it could be a new high-end offering.

However, the publication emphasized in the report that there is no guarantee yet if Samsung will officially name the new model as “Galaxy Watch 5 Pro.” It would make sense for the device to launch under a different name since Samsung is not known for using “Pro” in branding its high-end devices. It is worth noting that the company is known for using “Ultra” in naming its top-of-the-line products like Galaxy phones and tablets.

The same report said the Heart-Pro is only seen in one display size, but no specific details were mentioned. The Heart-S watch reportedly has 40mm and 42mm size variations, while the Heart-L could come in 44mm and 46mm sizes. This suggests that the Heart-S could be the successor to the standard Galaxy Watch 4 and the Heart-S to the Galaxy Watch 4 Classic.

With not much information to go on, for now, it remains to be seen if Samsung will follow through and release a third Galaxy Watch 5 model this year. But it is worth noting that the company expanded the Galaxy Tab S lineup last February by introducing a new 14.6-inch Galaxy Tab S8 Ultra. Galaxy Club also previously suggested the possibility of seeing a third foldable smartphone from Samsung this year.

Samsung has been rumored to add a body-temperature sensor in Galaxy Watch 5 series that could be used for reproductive health tracking. However, analyst Ming-Chi Kuo reported that Samsung and Apple are both seeing challenges in making the technology work and that he does not expect the new sensor to be added to the Galaxy Watch 5 this year.