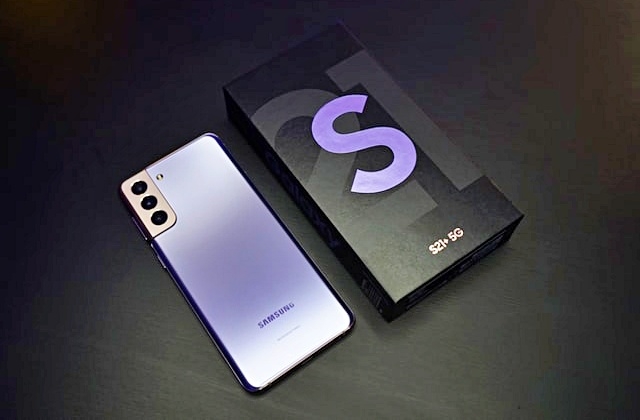 Samsung Electronics will continue to keep its customer service support open in Ukraine despite the ongoing war that was initiated by Russia. The South Korean company said last weekend that It is expanding its customer service there as it would like to share in the hardships and difficulties that its Ukrainian customers are forced to face right now due to the situation.

As per The Korea Times, the Ukraine branch of Samsung Electronics confirmed on Saturday, April 16, that it will be operating remotely to offer services to customers who want their Samsung smartphones and other gadgets, including smartwatches and tablet PCs, repaired.

While there is a remote service, Samsung Electronics also has offline customer service centers that remain open in areas where business activities could still be carried out in the region. For places where the service centers are not available, the company will offer a free pick-up service.

Customers can also opt to just send their smartphones and other Samsung devices to the center via a courier. It was revealed that for its remote customer service, Samsung Electronics is collaborating with Nova Poshta, a Ukrainian logistics company.

"Despite all the challenges facing Ukraine today, the company remains with the Ukrainians, guaranteeing quality service to all who need it, and supporting the work of as many service centers as possible," The Korea Times quoted Samsung’s Ukraine unit as saying in an announcement regarding its customer service expansion in the country.

The company further said, "Samsung Electronics is looking forward to the day when we will all be able to safely enjoy life again in every corner of Ukraine. Nowadays, when the most important thing is people's lives and health, the company provides service centers in those regions where it is possible."

This is not the first time that Samsung is extending a helping hand to the Ukrainians. In March, it donated $6 million to the nation’s Red Cross Society to help the citizens affected by the Russian attacks.

Meanwhile, it was also reported that a Ukrainian soldier was saved by his Samsung Galaxy smartphone while fighting the Russians. The video of the soldier is making rounds online and went viral.