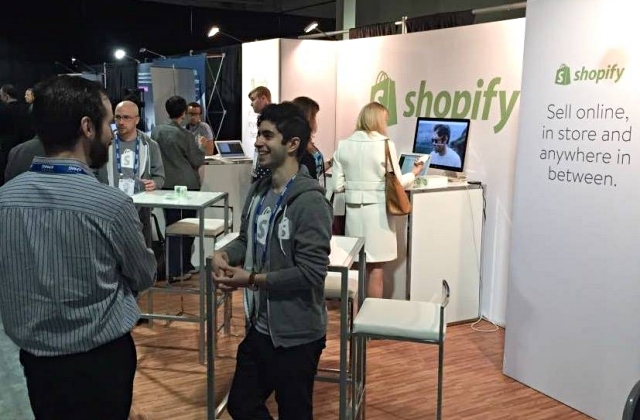 Shopify will lose three of its high-ranking executives after they have expressed their intention to leave the company. Based on the report, the chief talent officer, chief technology officer and chief legal officer job positions in the Canadian e-commerce firm headquartered in Ottawa, Ontario will all be vacated.

Why the officers have resigned

They are three out of the seven top executives of the e-commerce platform. CEO Lutke personally revealed about their departure through a statement that was posted on the company’s website. He said that Forsyth, Lemieux and Frasca have been spectacular workers who “deserve to take a bow.”

As to the reason why they are leaving Shopify, Lutke did not explain in detail but said that each one has his/her own reasons. However, they have given one common reason for their decision to vacate their positions - they all think this is what’s best for them and for Shopify. Fox Business noted that their exit is happening just months after chief product officer, Craig Miller, has left in September.

CEO’s official statement for the exit of the three execs

Shopify managed to prosper amid the pandemic and one reason for its survival is the fact that it operates online. With the lockdowns, people have flocked to Shopify’s website to get what they need. It is indeed, Canada's largest homegrown e-commerce site that supports more than one million businesses worldwide.

At any rate, Shopify’s CEO accepted the executives’ decision to leave but he has not named who will be replacing them. Then again, he assured that great people are coming in to work for Shopify.

“We should focus on the present and future. We have a phenomenally strong bench of leaders who will now step up into larger roles,” CEO Lutke wrote via Shopify’s blog. “The brightest people in the world are lining up to work at Shopify and those that are joining us every day are incredible. The important thing is to continue making every version of Shopify better than the one that came before.”