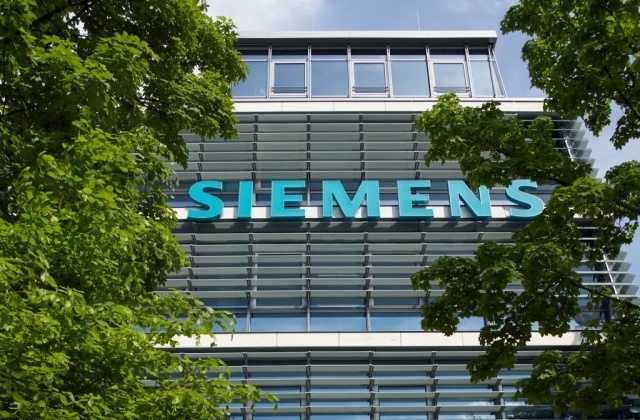 Siemens announced on Thursday, May 12, that it has decided to pull out from the Russian market because of the ongoing war in Ukraine. The German multinational engineering and tech firm said that with its decision, it would be taking a $630.18 million hit in the process, and this is about €600 million.

As reported by Reuters, the loss was recorded in Siemens’ second-quarter financial report. The company has become the latest major business to announce its exit from Russia, which has been continuously attacking Ukraine since February with the intention of invading the country.

Siemens is now working on withdrawing its industrial operations in the land being led by Vladimir Putin. It has already slowed down its activities to prepare for its departure. The company previously canceled deliveries and new business ventures in Russia shortly after the invasion of Ukraine, which Moscow is calling a “special operation.”

Other companies such as Anheuser-Busch InBev, Carlsberg, McDonald’s, and Renault have already left, and financial institutions are also suspending their operations now. Aside from Siemens, Shell oil company also announced this week that it will be withdrawing its retail business there.

"We join the international community in condemning the war in Ukraine and are focused on supporting our people and providing humanitarian aid," Siemens’ chief executive officer, Roland Busch, said in a statement that was posted on the company’s website. “Siemens will exit the Russian market as a result of the Ukraine war. The company has started proceedings to wind down its industrial operations and all industrial business activities.”

The CEO went on to say, “Siemens was one of the first companies to put all new business in and international deliveries to Russia on hold while it evaluated the situation to ensure the safety of its 3,000 employees in the country.”

Meanwhile, Fox Business reported that Siemens put all of its new businesses on hold since the start of the war. It also stopped international deliveries to Moscow and Belarus despite the big impact of this move on its business, especially on the financial side.