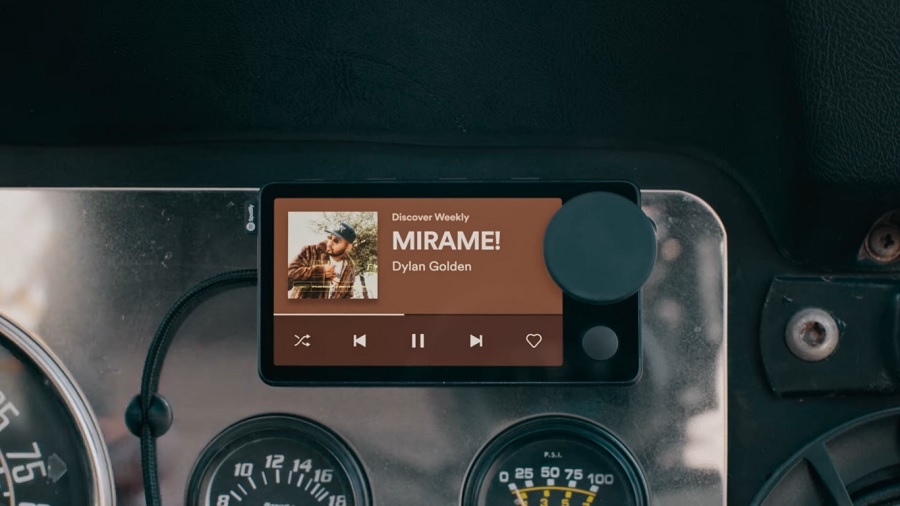 Spotify’s venture into the hardware business ended abruptly as the company confirmed the end of the Car Thing production just a few months after it became widely available. But the device is still available with a major discount.

Customers in the United States were able to purchase the Spotify Car Thing just last February. At $89.99, the device was advertised as an in-vehicle control with seamless support for the streaming platform. The company also introduced its version of digital assistant with the prompt, “Hey Spotify.”

Just last April, Spotify rolled out some new features for the Car Thing that allowed users to answer or reject calls through the device. The update has also let drivers see who is calling them through the Car Thing’s display.

This week, however, Spotify confirmed that it would no longer keep making Car Thing. During the company’s Q2 2022 earnings call on Wednesday, Spotify chief financial officer Paul Vogel identified two main reasons for discontinuing the device. “First, we tested a number of price points and we frankly haven’t seen the volume at the higher prices that would make the current product financially viable,” the exec said (transcription via Seeking Alpha).

Vogel also mentioned “rising inflation and component costs” as some of the factors that contributed to the Car Thing’s fate. It also appeared that supply chain issues played a role in the cancellation of the device. The Spotify exec said the longer lead time to acquire parts to produce the device “has significantly altered the risk-reward of continuing to lean into further product development.” Spotify said ending the Car Thing production has cost them a one-time charge of $31 million.

In a statement to TechCrunch, Spotify implied that people who purchased and will purchase the Car Thing have no reason to worry. It appears that the company plans to continue supporting the device, but it is unclear how this will translate in terms of future updates. “Existing devices will perform as intended,” Spotify said.

Meanwhile, this may be a good time to purchase the Car Thing for those who have been wanting to get one but were discouraged by its original price. The Spotify in-vehicle device is still available through its website with a massive discount, bringing down the price to $49.99.