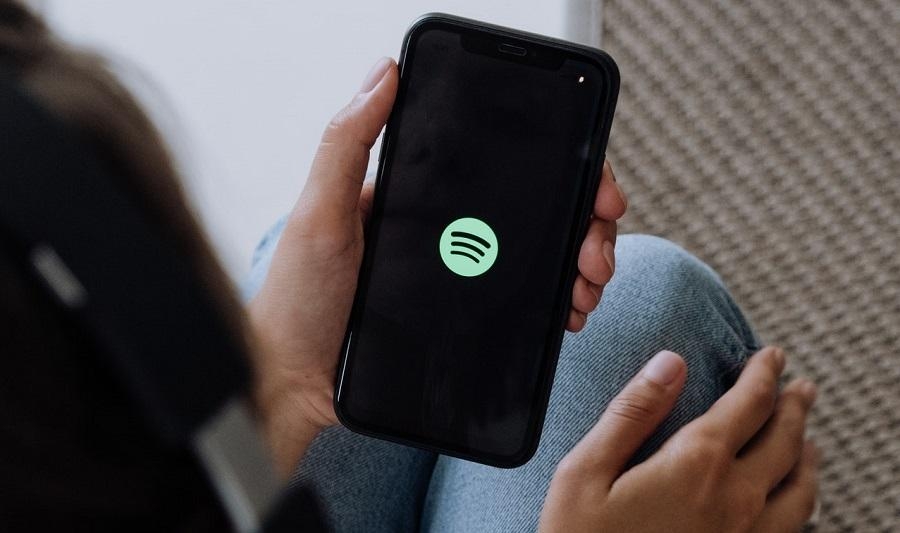 Spotify is exploring NFT opportunities, starting with providing in-app previews of digital media on select artist pages. But the company might have more in store as it recently asked subscribers to answer a survey that hints at more potential NFT integration in the future.

Several Spotify subscribers recently shared on Twitter that they received a prompt upon opening the app asking them if they want to participate in a survey. It appears that the questions are focused on NFTs, leading to speculations that the company could be planning to integrate the technology into its streaming app.

im Very Opinionated about the UX/UI of music players so I took the Spotify survey that popped up in the app, thinking it'd be about that and instead it was all about NFTs lmao pic.twitter.com/yPP9tXvav6

Some of the questions asked users about their thoughts on investing in Web3 products like crypto and NFTs. Another Twitter user shared screenshots of the survey, revealing that it asked how excited they would be with an opportunity to purchase “a limited edition multimedia NFT.” If such a feature were to be released on Spotify, the company also asked users how much they would be willing to pay for it with options from “free” to more than $150.

It is worth noting that topics mentioned in a survey are not always made into actual products and services. But with more brands and companies getting into the NFT bandwagon, it is not surprising that Spotify wants to get insight from its users on the matter.

On the other hand, it appears that Spotify is a step closer to offering NFT features in some capacity. Music Ally first reported that the company has started testing in-app NFT previews on some artists’ pages. Some Android users in the United States can now visit the pages of Steve Aoki and The Wombats and find previews of NFTs they are selling. But users will be redirected to third-party marketplaces if they want to purchase these digital assets.

It is unknown at the moment if Spotify will roll out this feature to more artists and more subscribers. But the company confirmed its experiment is ongoing.

“Spotify is running a test in which it will help a small group of artists promote their existing third-party NFT offerings via their artist profiles,” Spotify told Music Ally. “We routinely conduct a number of tests in an effort to improve artist and fan experiences. Some of those tests end up paving the way for a broader experience and others serve only as an important learning.”

Photo by cottonbro on Pexels