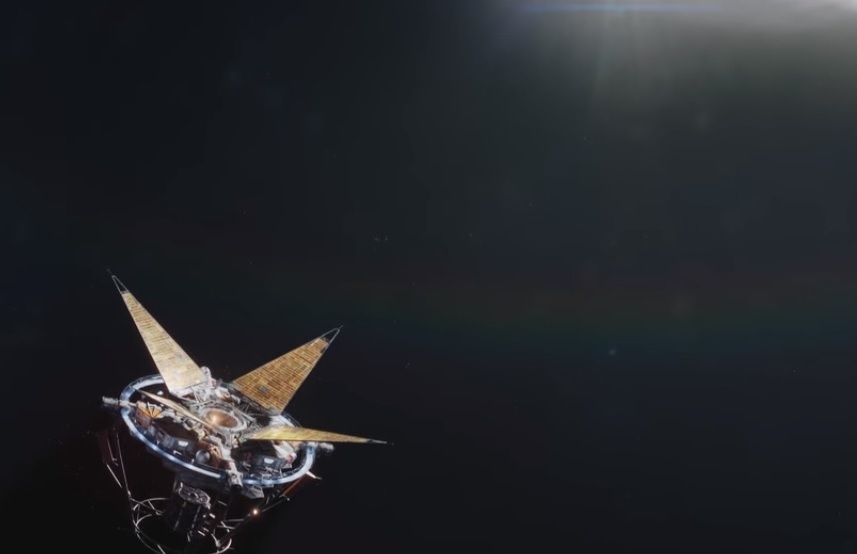 Bethesda and Xbox remain mum on the details of the former’s newest IP, titled “Starfield,” headed to the gaming market. Recent reports have it that there is a good chance for it to be released in 2021 has Microsoft has purchased slots or airtime to advertise the game.

‘Starfield’ release date believed to be set for 2021

“Starfield” was announced close to three years ago when Bethesda confirmed it has started the development of an all-new IP for the first time in more than two decades. However, the developer has not been too generous when it comes to information about its gameplay, especially its release date.

However, there have been speculations that the game could be released before the end of this year. This has been revisited recently when Xbox Era podcast co-host Shpeshal Ed claimed Microsoft has already bought ad time for “Starfield.” If the report pans out, the least Bethesda fans can expect this year is to see a new trailer and more teasers coming out this year.

The source noted this is not a guarantee that “Starfield” would be released in 2021, but Microsoft increasing marketing efforts for the IP in the coming months makes it more likely for the game to launch this year. If fans were to speculate further, another possibility would be for Bethesda and Xbox to push out trailers and promos throughout 2021 and aim for a launch sometime next year.

Some fans have also recalled Bethesda’s history of unveiling gameplay trailers during E3 for upcoming games slated to launch in the holiday of the same year. While this has been the case for existing franchises like “Fallout,” it would not be surprising for the developer to treat “Starfield” a little different considering it is a new IP.

On that note, it is worth noting that Xbox is one of the major gaming companies confirmed to attend E3 2021. Although nothing has been confirmed yet, E3 is one of the likely venues for Xbox to show off a strong lineup of upcoming games, especially those coming from Bethesda like “Starfield.” E3 2021 happens on June 12-15.