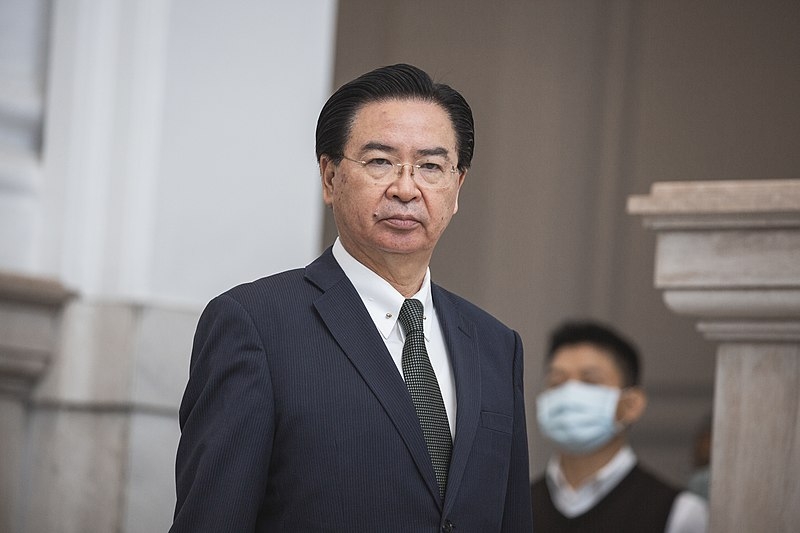 Taiwan’s foreign minister Joseph Wu said it is difficult for the island nation to receive an invite to an event by the World Health Organization. However, Wu assured that efforts to obtain an invitation are continuing.

Taking questions from the Taiwanese parliament, Wu said Monday that while it is still difficult to receive an invite to WHO, efforts to get invited remain. This comes as the WHO is set to have a major meeting that will take place this month.

“The difficulty is very high, but we are still proactively striving for it,” said Wu.

Taiwan’s deputy health minister Lee Li-feng is leading a delegation to Geneva, looking to meet with other health ministers while making a case for the island nation to participate, according to Wu.

Health minister Cheng Shih-chung will be staying behind to oversee the democratically-governed island’s response to the ongoing COVID-19 pandemic, as 290,000 new infections have been reported since the start of the year. Most of those who are infected have mild to no symptoms.

Taiwan attended the World Health Assembly, the organization’s decision-making body, as an observer from 2009 to 2016, when relations between the island nation and China warmed. However, Beijing blocked Taiwan upon its election of leader Tsai Ing-wen, who is seen by China as a separatist.

Taiwan is excluded from most global organizations due to China’s objections. Beijing claims Taiwan as part of the mainland, which Taipei has strongly rejected. Taiwan has also complained that getting excluded from WHO has hindered efforts to curb the pandemic.

While China signaled that it would object to Taiwan getting an invite to WHO, the island nation has received support from the West, including the G7 member countries, to be allowed in the WHO.

The US House of Representatives also unanimously passed legislation in April calling on the State Department to present a proposal to help Taiwan regain its observer status.

Wu also previously expressed that he hopes the world would also impose sanctions on China should it invade the island. Wu told reporters at an event marking the founding of the European Union that it was important to join the countries that condemn Russia’s invasion of Ukraine and sanction both Moscow and Belarus.

“In the future, if we are threatened with force by China, or are invaded, of course we hope the international community can understand and support Taiwan, and sanction these kinds of aggressive behaviors,” said Wu.