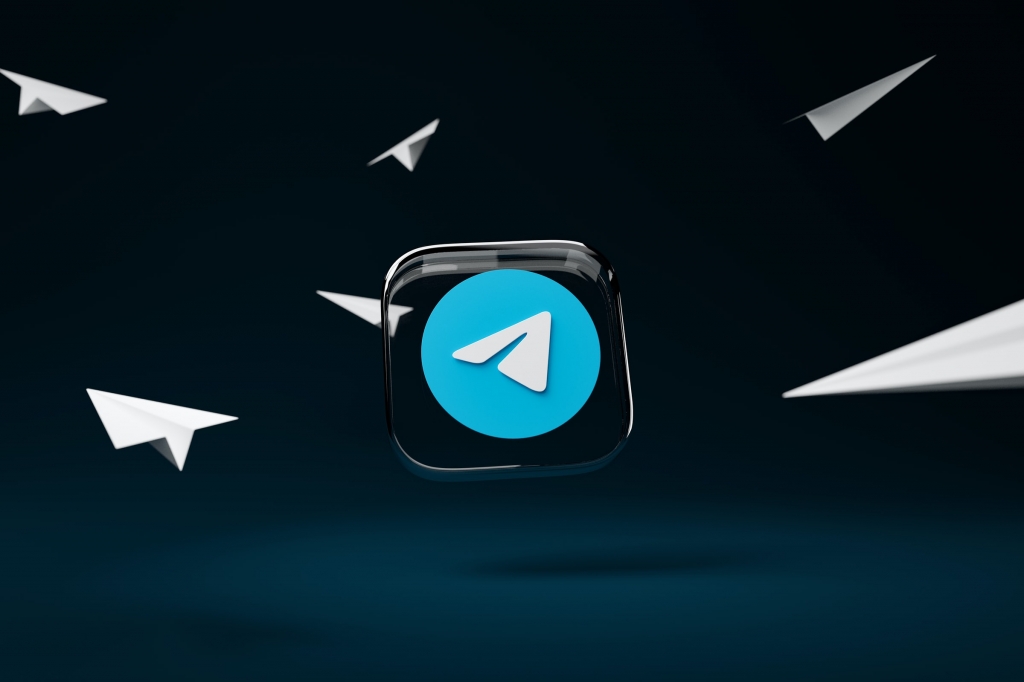 Telegram may be the next tech company to introduce a paid subscription service. While the messaging app developer has yet to announce its plans, features labeled as exclusive to “Telegram Premium” were recently spotted in beta.

A range of stickers and a wider array of emoji reactions were found in the beta version of Telegram 8.7.2 in a leaked video shared on the unofficial Telegram Beta channel via Android Police. The video, which runs for just under a minute, shows some new stickers (including a crying duck) and animated message reactions.

Upon pressing the new features, a message is displayed that would prompt users to “Unlock Premium Stickers” or “Unlock Additional Reactions.” The pop-up prompt also indicates that users can “unlock this sticker and more by subscribing to Telegram Premium.” It also appears that exclusive stickers could only be viewed by users who will subscribe to the paid service.

Without Telegram’s confirmation at this point, it is unclear if there will be other features to be introduced as exclusive to the Premium service. It is also unknown when it will launch and how much it will cost. While there is also a chance for the features in testing not to become available to everyone, it would not be surprising if Telegram launches new ways to monetize the app.

In December 2020, Telegram founder Pavel Durov vowed not to follow in the footsteps of WhatsApp by selling the messaging app to Facebook, now known as Meta. Durov needs to remain independent and that its app will be available for a long time. But Durov noted that Telegram needs “to generate revenue” in order to keep those promises. “We will do it in accordance with our values and the pledges we have made over the last 7 years,” the Telegram founder added.

At the time, Durov also said all features currently available on the Telegram app will remain free and that private individual and group chats will remain ad-free despite its monetization plans.

Telegram has, so far, kept those promises. While Telegram introduced in-app ads last year, sponsored messages only appear on large public channels. Its Ad Platform also says, “No user data is mined or analyzed to display ads, and every user viewing a particular channel on Telegram sees the same sponsored messages.”