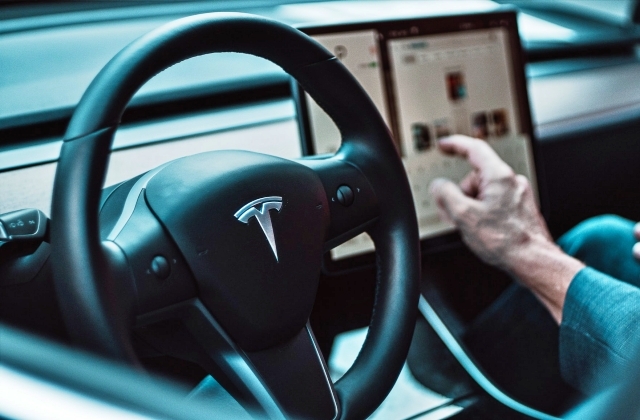 Tesla should be investigated by the U.S. Federal Trade Commission now. At least two senators said on Wednesday, Aug. 18, that Elon Musk’s company may have misled buyers with the company’s automated driving system claims.

According to Reuters, the U.S. senators said that a probe should be carried out by the FTC as Tesla’s self-driving claims are endangering the public. They said that the electric vehicle maker has been marketing its cars as fully self-driving, although this may actually not be the real case.

"Tesla and Mr. Elon Musk’s repeated overstatements of their vehicle’s capabilities put Tesla drivers and all of the traveling public at risk of serious injury or death," Richard Blumenthal and Edward Markey, Senate Democrats, wrote in a joint letter that was sent to new FTC chairman, Lina Khan. "Tesla drivers listen to these claims and believe their vehicles are equipped to drive themselves with potentially deadly consequences."

The letter was said to have been forwarded after the U.S. National Highway Transportation Safety Administration launched a probe on Tesla's autopilot earlier this week. It was added that the letter was to put more pressure on the EV company.

The autopilot feature is a standard function in Tesla cars, and it allows the EV to maintain distance from cars in front. The company also sells the Full Self-Driving (FSD), an advanced driver assistant that offers different features like the automated parking and lane changing. This FSD is being sold for $1,000, and it was noted that despite its name, the system does not make the EV fully autonomous.

It was also pointed out that Elon Musk has almost 60 million followers on Twitter, and in his tweets, he often mentions the term FSD. In the letter, it was stated that many people take the term to mean fully autonomous driving. Musk also talks about how safe the technology is so more people are encouraged to get the product.

Finally, because of this, the senators have made a request from the FTC to further investigate Tesla for its “Full Self-Driving,” “FSD,” and “Autopilot” claims through its advertisements. CNBC reported that the marketing of Tesla cars and its technologies could be “potentially deceptive and unfair practices.”