‘The Last of Us 2’ update: Sequel breaks all-time sales record despite a controversy-filled launch 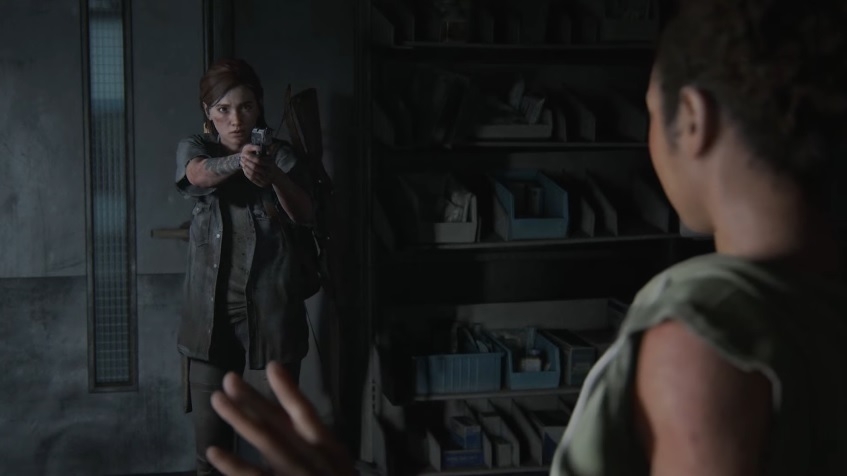 From the “The Last of Us 2” gameplay trailer released on the State of Play presentation on May 27, 2020. | Photo credit: Naughty Dog via PlayStation channel / YouTube screenshot

​To this day, the debate on whether or not “The Last of Us 2” is a good sequel continues. As it goes with many things, the game’s performance in the market is one good way to determine if it had been a success.

A recent report from The NPD Group (via Venture Beat) shows that “The Last of Us 2” performed well in the market despite what transpired in the weeks leading to its launch. The report indicates that the action-adventure sequel was the fourth best-selling game in July and it remains in third place on the list of highest-selling Sony-published games of all time.

“The Last of Us 2” also comes third in the list of best-selling games so far in 2020. A week after the sequel launched, Sony confirmed that it already sold more than four million copies making it the fastest-selling first-party PS4-exclusive title ever.

Counting records from the last 12 months, the game is still part of the top 10 currently holding the sixth place. NPD also reported that another Son-published game, Ghost of Tsushima” sits at the top spot of the top-selling games in July followed by “Call of Duty: Modern Warfare” and “Paper Mario: The Origami King.”

Why ‘The Last of Us 2’ had a controversial launch

In the month leading to the release of “The Last of Us 2,” Naughty Dog had to deal with one of the biggest leaks the gaming community has seen in recent years. It immediately sparked calls to boycott the game with many so-called fans going to the extent of sending threatening messages to the game’s developers and cast members.

It did not sit well with some people that Joel had to die at an earlier part of the game at the hands of a new character named Abby. A cutscene revealing this turn of events was one of the videos that got leaked weeks before the release of “The Last of Us 2.”

The sequel was review-bombed on Metacritic immediately on its first day. And the discrepancy between the average critic ratings (94/100 from 118 reviews) and user score (5.6 from 140,758 reviews) is still apparent today.