‘The Last of Us Part 3’ release date, plot: Will Ellie and Abby meet again? 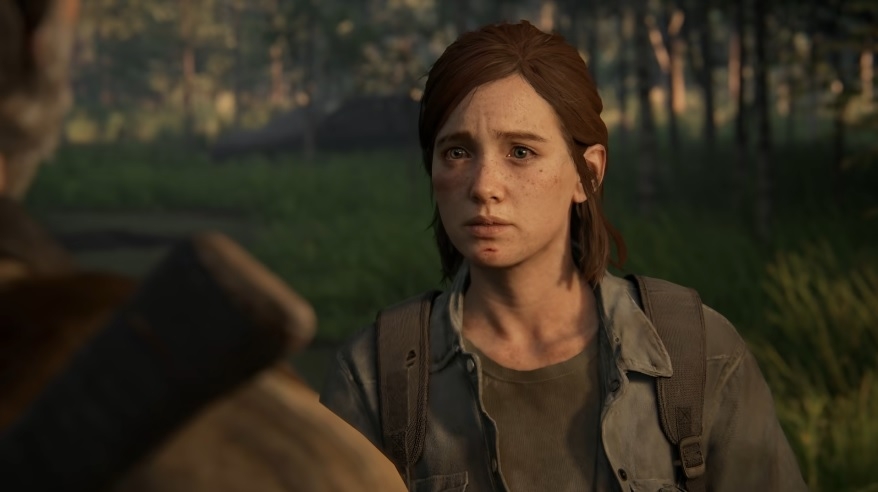 From an official trailer of “The Last of Us Part 2” | Photo credit: Naughty Dog via PlayStation / YouTube screenshot

Talks about the possibility of having “The Last of Us Part 3” has already started after the second game arrived in the market last month. No matter what fans think about the sequel’s plot, most people are likely asking the same question and that is whether or not Ellie and Abby would meet again for a third title.

What happened to Ellie and Abby in ‘The Last of Us Part 2’?

Before weighing the chances, it is important to recall what transpired between these two video game characters so, obviously, there will be major spoilers here. Based on how the sequel ended for Ellie and Abby, some might agree that there might not be any ground for them to meet again in “The Last of Us Part 3.”

The tragedy that connects them really started in the first game’s timeline when Joel massacred the Fireflies because he could not let them operate on Ellie (a procedure that would have killed her) to develop a cure. The expert leading the operation happened to be Abby’s father, which then created another cycle of violence and vengeance among the characters.

To summarize, Abby and friends killed Joel so Ellie and friends killed them too -- except Abby. In one of the most polarizing moments in “The Last of Us Part 2,” Ellie decided to let Abby live in the end despite having the upper hand. They then went their separate ways, but the sequel did not leave definitive clues where these women will end up.

‘The Last of Us Part 3’ plot possibilities: Where the story could go after the controversial ending

The question now is if there is a need for an Ellie and Abby reunion in “The Last of Us Part 3.” At some point, Abby’s introduction in fleshing out Ellie’s story in a post-apocalyptic America may have already served its purpose. Ellie’s act of letting her nemesis live was somewhat her way of deciding to break the cycle of violence. That is significant character development, sans Joel, and only Naughty Dog knows how to proceed from there.

As for Ellie, she has yet to fulfill the purpose she originally wanted to pursue -- to save humanity as the only known human immune from the virus that turns people into evolving zombies. If the developer decides to right a “happy ending” for the world, this is something they could revisit for “The Last of Us Part 3.”

Obviously, it is still too early to determine when “The Last of Us Part 3” would be released, especially since Naughty Dog has not even decided yet about making a trilogy. But if fans learned something from the past, it’s that waiting for the next game could take at least another seven years.