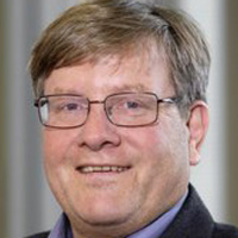 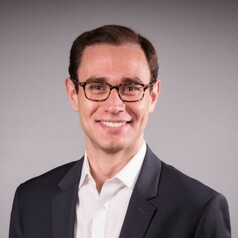 The ongoing political and military standoff between Russia and the United States is the most recent indicator that Europe’s security and economic architecture must be transformed to harmonize European and Russian strategic interests.

In other words, the path toward ending the war in Ukraine requires focusing on the security priorities of those who have the most to gain from a diplomatic solution — European nations, not the U.S. Peaceful co-existence is dependent upon successful negotiations among European capitals and Moscow.

The protracted conflict has been riddled with missed opportunities for diplomatic action, confrontation and limited strategic thinking.

Unfortunately, pursuing action through a defensive alliance like NATO, rather than focusing on conflict prevention and resolution through collective security arrangements — via the Organization for Security and Co-operation in Europe (OSCE), the United Nations and the European Union — has weakened the potential for a negotiated or mediated settlement.

Security organizations that might be in a position to support a diplomatic process, however, have now become increasingly vulnerable amid the war. The OSCE, for example, no longer has any real presence in monitoring the conflict because its representatives have been targeted, rather than viewed as intermediaries.

We believe a key step toward peace in Ukraine is for Kyiv to relinquish its ambition to join NATO while securing membership within the EU. This decision would move the conflict away from one based on military confrontation and towards building Ukraine’s political and economic resilience within Europe.

Kyiv has been granted EU candidate status, putting it on a path toward membership with the union, but its NATO membership bid has largely fallen by the wayside.

In return for EU membership, Ukraine should be prepared to negotiate a lasting settlement to address the status of Donbas, Crimea and other territories as Russia’s occupation of them becomes solidified though annexation.

Both Luhansk and Donetsk were the focus of a decree issued by Russian President Vladimir Putin three days before invading Ukraine that recognized the contested separate status of these two oblasts. As the war grinds on, Russia is taking de facto political and economic control of these zones.

At the same time, the conditions needed to reintegrate the Russian-occupied territories back into a highly centralized Ukrainian state don’t exist at this time. Therefore, at a minimum, decentralization must be part of the negotiation process, as stipulated in the Minsk Agreement of February 2015 aimed at stopping the fighting in the region.

The EU and the OSCE are in better positions to support Ukraine’s decentralization since they have the ability to monitor and strengthen minority rights among candidate and member states where political, cultural and linguistic rights have been weakened.

When choosing between compromise or continued war, Putin and Ukrainian President Volodymyr Zelenskyy will need to take tangible, measurable steps towards de-escalation.

This would include an agreement to establish a ceasefire zone. A ceasefire could mean further efforts to reduce tensions, including a withdrawal of forces where possible, an increase in the number of crossing points across buffer zones and lines of contact, eliminating land mines and returning people to their homelands.

Beyond this important first step, both sides must be prepared to agree on the sovereignty and independence of Ukraine, where minority rights are respected and enforced.

Some experts have argued that Ukrainian sovereignty should be upheld by the five permanent members of the Security Council of the United Nations (China, France, Russia, United Kingdom and United States), plus the European Union and Turkey.

This is a tall order, given that Moscow perceives the U.S. as a key player in supporting a proxy war in Ukraine. That’s why the EU and the OSCE acting as intermediaries is crucial.

A second step on the agenda must be negotiating the special status of territories currently under Russian control, including Donbas and Crimea. Disputed claims over Crimea should include resolutions about shared resources, common commercial interests and the security of the Russian fleet at Sevastopol. 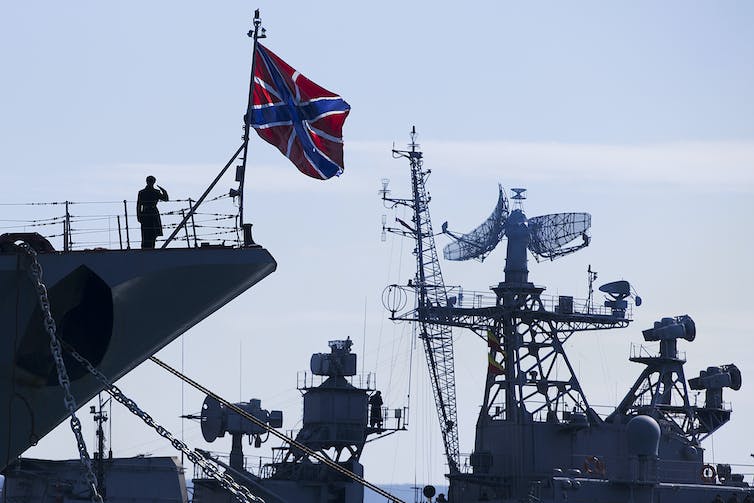 A third step is to uphold safe and free access and mobility throughout the Black Sea, unimpeded by mines, blockades and embargoes.

Normalizing relations between Russia and Ukraine would bring regional stability through freedom of movement of people and goods. Without the local population seeing immediate tangible benefits, the protracted conflict will continue to erode any confidence they might have in any lasting settlement.

In reaching these goals, the so-called Steinmeier formula — the foundation of the Minsk II protocols — offers negotiators a template for the process.

A gradual reduction in tensions is possible if parties take a systematic approach that focuses on where there is likely to be agreement, including the aforementioned ceasefire and creation of buffer zones, before moving on to thornier issues like fixed borders.

Unfortunately, since the onset of the conflict in February, the West’s diplomatic channels with Moscow have been reduced to a few phone calls between Macron, Scholz and Putin. The hardened positions of both sides has prevented any robust agreements on humanitarian corridors.

To avoid a frozen conflict — in which the fighting has ended but no peace treaty is in place — sanctions on Russia will need to be lifted according to its contribution to a constructive and lasting outcome.

Ukraine, on the other hand, must be convinced that a prolonged war will only diminish the prospects for long-term economic and political stability, with the likelihood of EU membership diminishing rapidly over time.