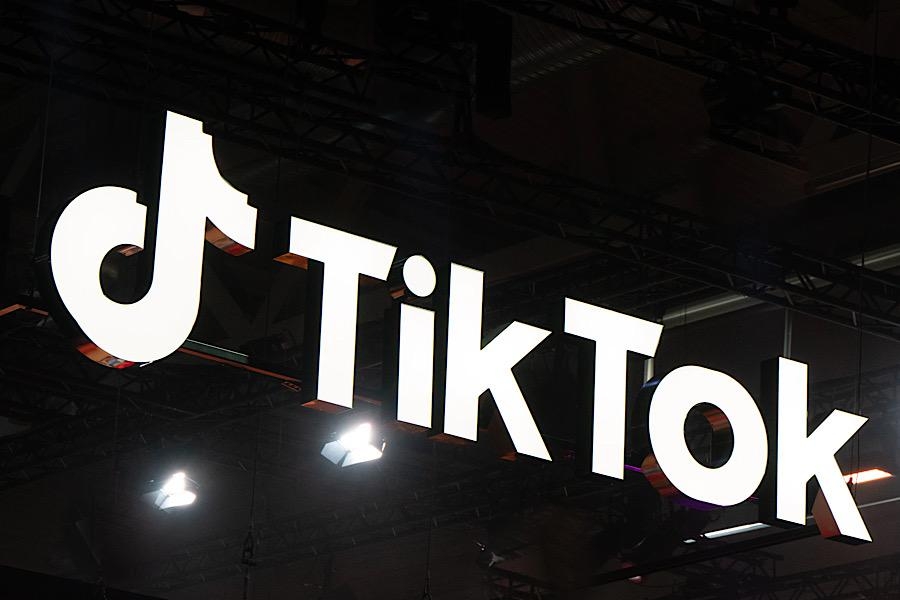 TikTok's live shopping feature is expected to launch in more regions before the year ends. The social media giant is reportedly making arrangements to bring its in-app shopping tools to North America in time for the holiday season.

Financial Times reports that ByteDance will partner with TalkShopLive, which will provide the TikTok developer with the technology for live broadcasts with a shopping option. The Los Angeles-based company is known for providing e-commerce services and tools to social media personalities and major brands to market their products through live streams.

Before TikTok, TalkShopLive already worked with major brands in the United States, including Walmart and Best Buy. The same report noted, however, that the live shopping platform and TikTok have yet to sign a contract, and they are still finalizing details of the deal. But the app's live shopping feature is expected to be available to users in North America by next month.

"When it comes to market expansion for TikTok Shop we are always guided by demand and are constantly exploring new and different options for how we can best serve our Community, Creators and Merchants in markets around the world," TikTok told the publication. "These efforts include exploring partnerships that further support a seamless e-commerce experience for merchants, which is an important part of our ecosystem."

If TikTok pushes through with the reported plan, this would mark a significant expansion for its live shopping feature since it went live for users in parts of Asia last year. The company brought the feature to the UK market in late 2021, but it was reportedly not as successful as ByteDance hoped.

An earlier report from FT said TikTok initially planned for the live shopping feature to go live in various parts of Europe. But after the supposed underwhelming turnout in the UK, the company reportedly reconsidered bringing the feature to more markets, including Germany and the United States.

While TikTok is becoming more of a social e-commerce platform, Facebook recently shut down its own take on the live shopping feature. Since last Saturday, Facebook users can no longer host live streams where they can tag their products or create product playlists to make it easier for viewers to purchase what they are selling. Interestingly, Meta said it was ditching its live shopping tool to focus on Reels, its short-form video response to TikTok.

Photo by Jonathan Kemper on Unsplash