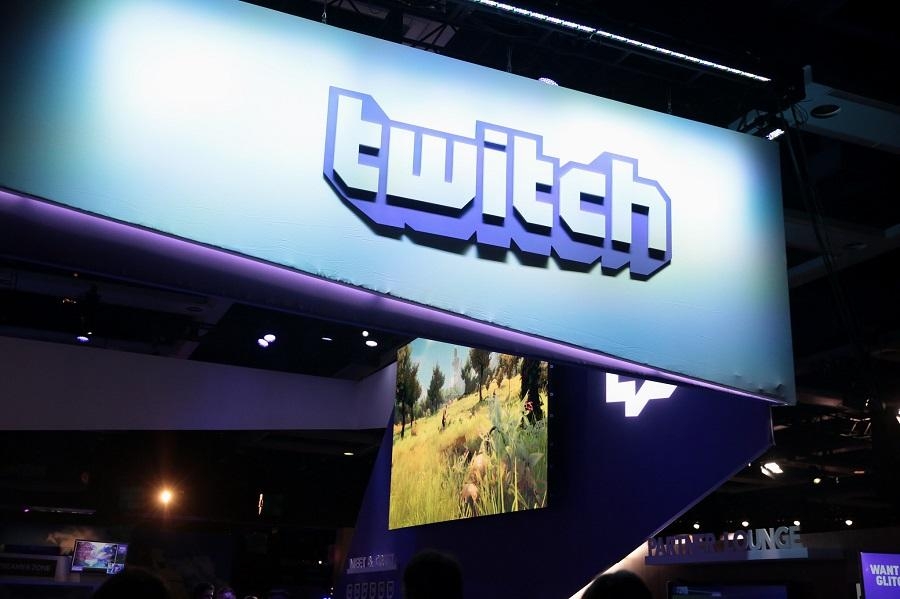 Twitch announced upcoming changes to its policy on revenue share from subscriptions. The update, which will be implemented next year, will primarily affect streamers who are under a “premium” agreement with the platform.

The Amazon-owned live streaming service released a lengthy blog post earlier this week. The company tackled existing policies on its revenue share from subscriptions, including its rarely discussed “premium deals” with select Twitch streamers. These creators will be the ones mainly affected by the policy changes taking effect next year.

Once the new policy is implemented, Twitch president Dan Clancy said the first $100,000 earnings from subscriptions will still be split 70/30, with 70% still going to the creator. But subscription revenue exceeding $100,000 will be split in the standard 50/50 share. These changes will take effect after June 1, 2023.

Twitch said this update would not affect what 90% of the streamers with premium revenue share agreements are currently earning from subscriptions. But to those that will be affected, Clancy said the recent increase in the platforms ad revenue split to 55% for the streamers should make up for it.

This is quite an interesting approach, considering that more than 22,000 users previously signed a petition to increase Twitch’s subscription revenue split to 70/30 for all streamers. The company rejected the proposal on Wednesday, the same day the subscription share changes were announced.

In the same blog post, Twitch admitted that it had not been completely transparent about offering “premium” revenue split agreements. The company also acknowledged that these deals tend to benefit streamers with a larger following.

Clancy, meanwhile, cited some reasons for rejecting calls to standardize a 70/30 subscription revenue split like other platforms. One of the reasons Twitch mentioned this was the cost of its service.

“Using the published rates from Amazon Web Services’ Interactive Video Service (IVS) — which is essentially Twitch video — live video costs for a 100 CCU streamer who streams 200 hours a month are more than $1000 per month,” Clancy said. “To fully answer the question of ‘why not 70/30,’ ignoring the high cost of delivering the Twitch service would have meant giving you an incomplete answer.”