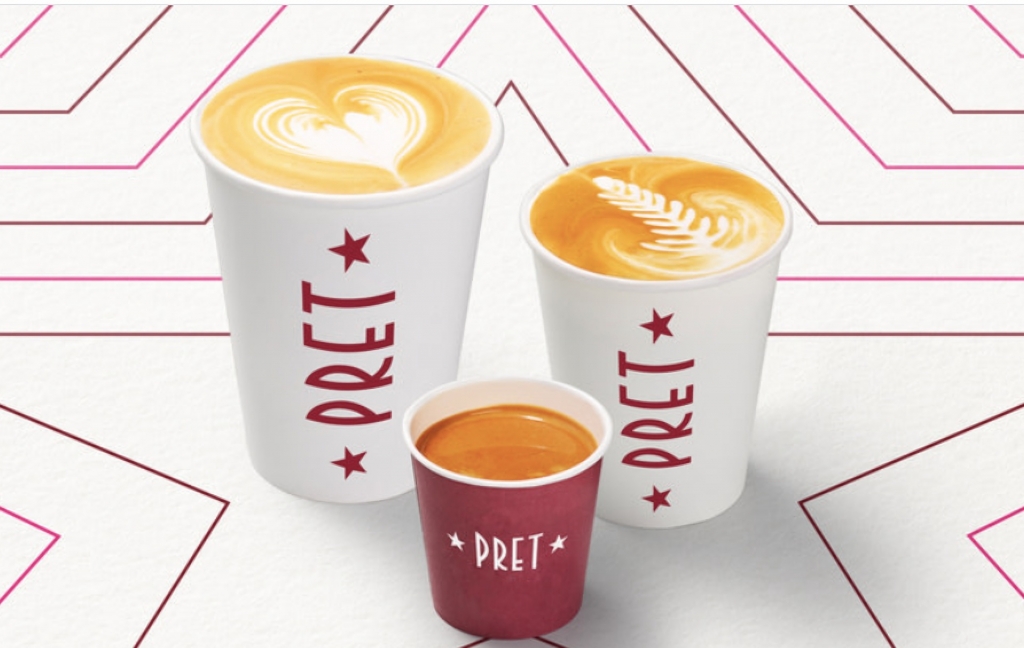 Pret A Manger, a store chain that serves sandwiches, coffee, and hot breakfast, is coming to India. It is a well-known dining place in the United Kingdom, and billionaire business magnate, Mukesh Ambani, is introducing the brand to his home country.

The Pret A Manger sandwich and coffee chain outlet is set to open around India. The retail unit of Ambani's Reliance Industries Limited company has been tasked to operate the stores under a franchise agreement.

According to BBC News, this deal is Reliance Brands' first venture into the growing food and drinks business in the country. The company is set to launch the first Pret A Manger outlet in Mumbai, and the target date for the opening is in early 2023.

"Our partnership with Pret is rooted in the strong growth potential of both Pret as a brand as also of the food & beverage industry in India. RBL closely follows the pulse of Indian consumers and there is an increased consciousness of what we eat – rapidly making Food the new Fashion," Reliance Brands Limited's managing director, Darshan Mehta, said in a press release.

He added, "Indians, like their global counterparts, are seeking Fresh and Organic ingredient-led dining experiences which have been synonymous with Pret's core offering. Couple that with the high recall the brand enjoys in the country, it's undoubtedly a recipe for success."

Pret A Manger is a French phrase that means "ready to eat," and it was established in London in 1983. The brand's first store was opened in 1984, and it was purchased by Sinclair Beecham and Julian Metcalfe after it went into liquidation. Under the new management, the first outlet opened in 1986.

Currently, Pret A Manger owns a total of 550 outlets worldwide. It is operating in nine markets that include Asia, Europe, the U.S., and the U.K.

Now through Reliance Brand's Pret A Manger is landing soon in the second-most populous country in the world. CNN Business reported that the brand signed a long-term master franchise deal with Ambani's company, so the French sandwich chain brand is expected to be in India for a long time.