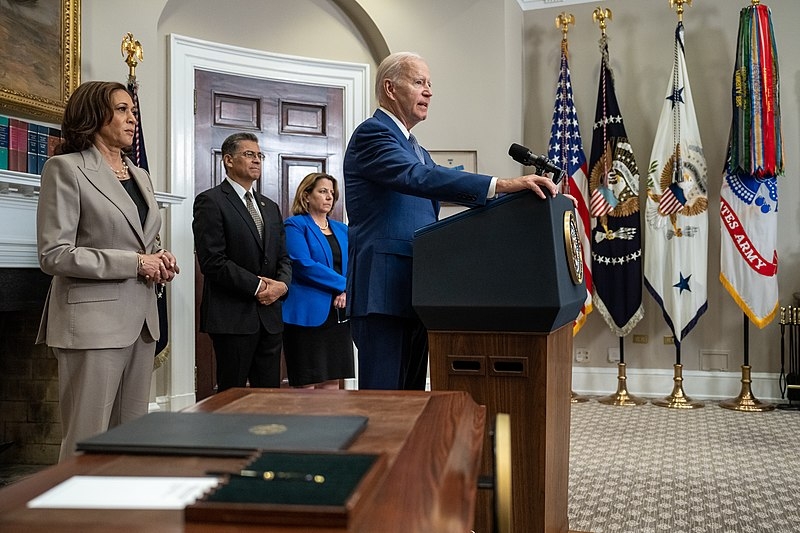 The administration of US President Joe Biden announced this week that it would provide funding for communities or groups who are interested in learning about nuclear waste storage. The announcement comes as the nuclear industry is often faced with the issue of nuclear waste.

The Energy Department announced Tuesday that it is providing $16 million in funding to provide resources for communities that want to learn about storing nuclear waste, also referred to by the nuclear industry as spent nuclear fuel.

This comes as Washington has given up storing nuclear waste at the Yucca Mountain in Nevada even after spending billions of dollars and facing opposition from state and local politicians.

“Producing safe, reliable nuclear energy here at home is key to reaching President Biden’s clean energy goals, and the Department of Energy wants to advance the discussion of how communities can best host a variety of nuclear facilities,” said Energy Secretary Jennifer Granholm in a release.

“With its funding, we are facilitating constructive, community-based discussions around the consensual solutions for storing spent nuclear fuel in order to harness the true power of clean nuclear energy,” said Granholm.

The number of nuclear reactors in the United States fell from 104 to 92 in 2021 because of increasing security costs, competition from power plants that burn natural gas, and the falling prices of wind and solar power.

The Bipartisan Infrastructure Act and the Inflation Reduction Act have billions of dollars in tax cuts for nuclear power.

Former New York City mayor Mike Bloomberg launched an $85 million campaign to block the planned construction of plastic and petrochemical plants across the country, similar to his past efforts of shuttering coal plants.

Bloomberg, who is currently a UN envoy on climate ambition, said his organization’s Beyond Petrochemicals campaign would bolster the efforts of local communities to block permitting and construction of heavy emitting plants.

The campaign by Bloomberg is targeting the ongoing expansion of petrochemical and plastic pollution in the United States.

The International Energy Agency said the plastics and petrochemical industry is poised to exceed coal-fired carbon emissions by 2030 and would make up half the growth of oil demand by 2050.