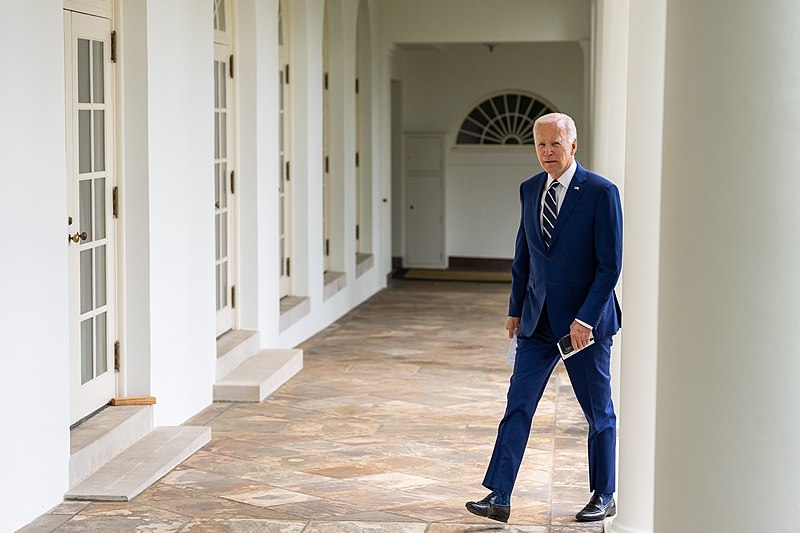 US President Joe Biden condemned the recent murders of four Muslim men in New Mexico. This comes as authorities say the killings may be linked to a hate crime.

Biden took to Twitter to condemn the recent murders of four Muslim men in New Mexico in recent weeks. Law enforcement authorities suspect that the three murders may be linked to a fourth homicide that took place last year.

“I am angered and saddened by the horrific killings of four Muslim men in Alburquerque. While we await a full investigation, my prayers are with the victims’ families, and my Administration stands strongly with the Muslim community,” tweeted Biden. “These hateful attacks have no place in America.”

In a statement, the Albuquerque police said they discovered the latest victim Friday. The victim’s body was found near a Lutheran Family Services Office that provides assistance to refugees. The identity of the man was not disclosed, but authorities said the victim was in his mid-20s, Muslim, and a “native from South Asia.”

The police said that investigators suspect the murder that took place Friday may be connected to three other murders of Muslim men who are also from South Asia. Two of the previous victims were Pakistani nationals, their bodies discovered on July 26 and August 1.

Investigators are now probing into the possibility of whether the recent murders are connected to the death of a Muslim man from Afghanistan who was killed on November 7, 2021, outside the business he owned with his brother in Albuquerque.

New Mexico Governor Michelle Lujan Grisham said the killings were “wholly intolerable” and that she was deploying additional state police officers to Albuquerque to assist in the investigation.

The Council on American-Islamic Relations has also offered a $10,000 reward to whoever may provide information that could lead to the killer or their arrest.

Meanwhile, Biden visited Kentucky to survey the damage caused by the storms that caused what is seen as the worst flooding in the state’s history resulting in 37 people dead.

Biden met with Governor Andy Beshear and his wife and visited the damage from the storms in Breathitt County, and the site where a school bus, brought by floodwaters, crashed into a building that was partially collapsed.

Biden pledged the continued support of the federal government in his remarks.