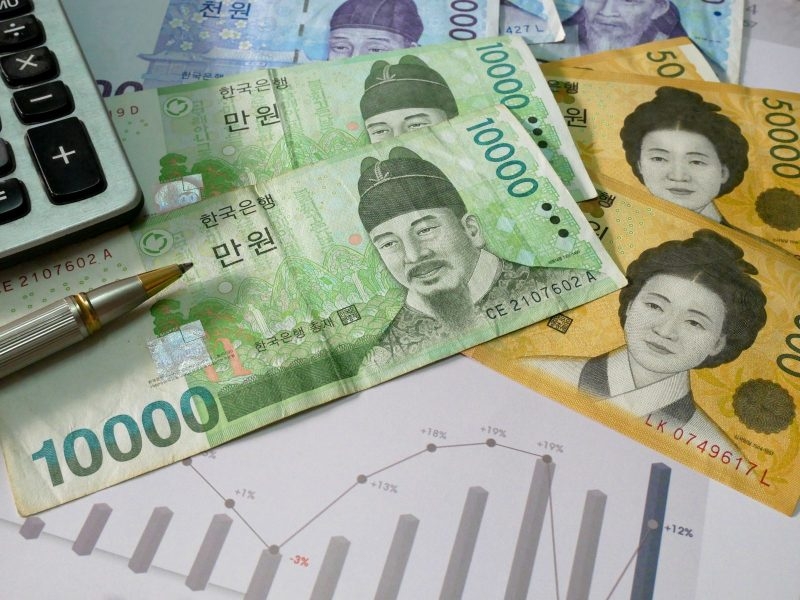 The review concluded that South Korea has met two of the three criteria in every report since April 2016 except for the May 2019 report, having a significant bilateral trade surplus with the US and a material current account surplus.

The US is keeping South Korea on a list of its major trading partners to monitor for currency manipulation that puts American workers at an unfair disadvantage.

Ireland and Mexico were newly added to the list, replacing Vietnam and Switzerland.

Instead, Vietnam and Switzerland were named as partners that merit enhanced engagement, along with Taiwan.

The review concluded that South Korea has met two of the three criteria in every report since April 2016 except for the May 2019 report, having a significant bilateral trade surplus with the US and a material current account surplus.

The report noted that the Korean economy saw its current account surplus widen to 4.6 percent of GDP in 2020, up from 3.6 percent in 2019.

The Treasury Department is working to address efforts artificial manipulation of currency values, said Janet Yellen, Secretary of the Treasury.