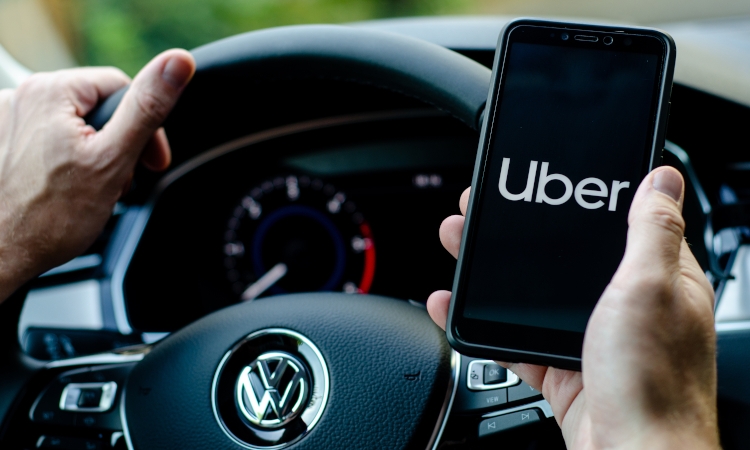 Uber agreed to pay a US$19 million fine for misleading riders by falsely warning they could be charged a cancellation fee and for inflating estimates of comparable taxi rides.

Uber admits it misled Australian passengers for years, according to Commission Chair Gina Cass-Gottlieb, adding that some of them may have decided not to terminate their journey after receiving the cancellation warning.

The second infraction was the app's provision of predicted taxi costs to Sydney clients between June 2018 and August 2020, when the taxi trip option was removed.

The taxi estimations were overstated due to the technique utilized to determine the fare ranges.

According to the commission, Uber did not check that the algorithm was accurate.

Uber apologized for the taxi fare estimate and said it worked with the commission and made platform modifications in response to investigators' concerns.

The commission and Uber have decided to jointly petition the Federal Court for the A$26 million ($19 million) penalties.

Under Consumer Law, the maximum pecuniary penalties were A$1.1 million ($793,000) per violation.

They are now worth A$10 million ($7.2 million), or 10 percent of annual turnover, or three times the amount of the benefit obtained.