Essential Things to Do Before Investing in Bitcoin 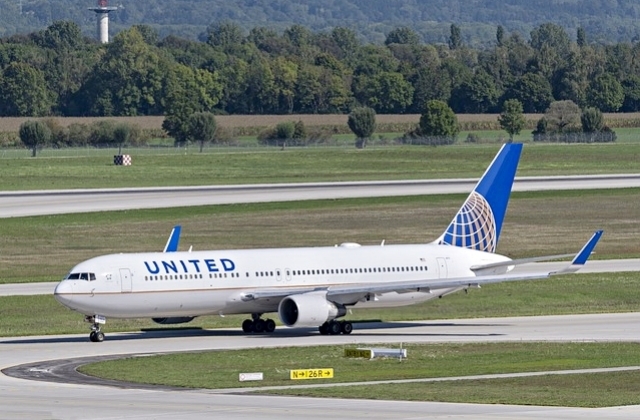 United Airlines will be firing staff who failed to comply with the company’s COVID-19 vaccination rule. Out of the original 600 employees who did not get their vaccines, it was reported that 232 are now being processed for work termination.

It was said that the affected employees continue to refuse to be vaccinated against the highly contagious COVID-19. They also missed the deadline set by United Airlines for them to get inoculated thus they have risked losing their jobs at the company.

United Airlines implemented a comprehensive policy to deal with COVID-19 in the workplace. It has ordered all its employees to get their vaccines before Sept. 27, with few exceptions.

According to Fox Business, Scott Kirby, the company’s chief executive officer, and Brett Hart, United’s president, said in a joint memo that 99% of its over 65,000 workforces in the U.S. have already been vaccinated since the company announced the COVID policy in early August.

As mentioned earlier, the total number of unvaccinated was initially 600 and it was reduced to 232 and these people now are facing termination. Kirby and Hart said that this is also a difficult decision for them but they have to do it for the safety of everyone.

“For the less than one percent of people who decided to not get vaccinated, we will, unfortunately, begin the process of separation from the airline per our policy,” part of the notice from the executives reads. “The pandemic is now killing more than 2,000 people per day - a 65% increase in just the past 30 days and the most effective way to keep our people safe is to make sure they’re vaccinated.”

For workers who were approved for accommodation, United Airlines will set options so that the risk to their health and safety would be minimized. Some of the options presented include assigning them to temporary jobs, masking, and regular testing regimen systems. Those who were granted accommodations are the ones with medical conditions and for religious reasons.

Meanwhile, as United Airlines pushes through with the job firings of unvaccinated individuals, the Daily Mail reported that Texas Judge Mark Pittman granted a restraining order against the company which will restrict it from putting almost 2,000 workers on unpaid leave if they are seeking medical or religious exemptions.