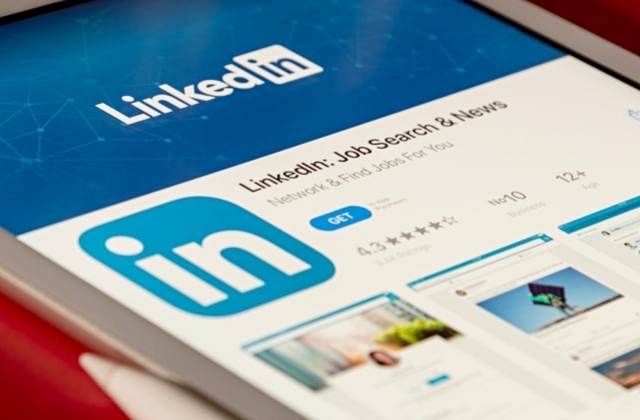 Microsoft is set to shut down the Chinese version of LinkedIn. The Redmond, Washington, headquartered tech company made the announcement on Thursday, Oct. 14.

Microsoft said it will be taking down LinkedIn in China but will launch an app later this year. It was mentioned that the new app would be China-specific, and this seems to be the replacement for the professional networking platform.

It was noted that LinkedIn is the last major American social network that is still operating in the Red Dragon country. Microsoft’s move to pull out LinkedIn comes after the Chinese internet regulator told the latter earlier this year to regulate its content and was given a 30-day deadline.

Based on the reports, the company made the decision as the operating environment in China has become even more challenging after stricter laws were imposed. On top of this, it cited considerable compliance requirements, The Wall Street Journal reported.

As mentioned earlier, Microsoft will introduce a new platform instead, and it is called InJobs that was described as a standalone Chinese job application. This new job search site will not have the social features that LinkedIn has. There will be no social feed where users can share or post articles, and this new app is set to be rolled out later this year.

“Our new strategy for China is to put our focus on helping China-based professionals find jobs in China and Chinese companies find quality candidates,” LinkedIn’s senior vice president of engineering, Mohak Shroff, wrote in a blog post regarding its plans. “We will also continue to work with Chinese businesses to help them create economic opportunities. This decision aligns with our commitment to creating economic opportunity for every member of the global workforce.”

LinkedIn was first established in China in 2014, and the citizens have been using it for building both personal and professional relationships in order to find job opportunities. Although it is known to be a place for finding projects and work positions, it has also become a channel for exchanging news and business developments.

Now, as China started censoring online content and activities, many foreign companies operating in the country were forced to withdraw. LinkedIn is the last foreign platform to leave the country. At any rate, analysts stated that with all the censoring and stricter laws on tech operations, delivering communication and products to China may now become very difficult.