Monkeypox: we have vaccines and drugs to treat it

McDonald’s brings back Vegan Spam this time with less salt 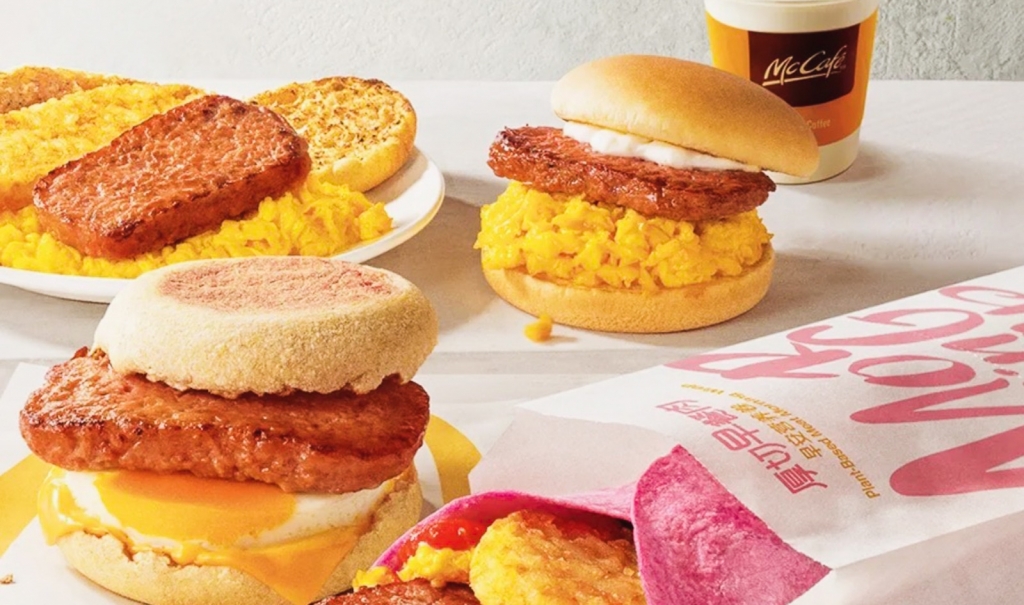 OmniPork's luncheon meat is prepared for soybeans, wheat, and beets. Although coconut oil and salt are still present, they have been reduced in a new formulation.

OmniPork's luncheon meat is prepared for soybeans, wheat, and beets. Although coconut oil and salt are still present, they have been reduced in a new formulation.

McDonald's included plant-based choices on its Chinese menu for the first time in late 2020, as part of the morning menu.

It was made available at 280 locations, as well as extra McCafés.

The dish was tested in a few mainland China restaurants.

There were 3.7 million people who bought the original vegan Spam and egg sandwich. Four new breakfast options have been introduced using enhanced OmniPork Luncheon meat. In addition, McDonald's is bolstering its partnership with OmniFoods by including their plant-based fish into several McCafé menu items.

Diners at McDonald's can order Deluxe Breakfasts, Jumbo Breakfasts, McMuffins, and burgers, all of which are made with Omnipork Luncheon meat. On Earth Day, the menu items were revealed. This was a homage to Omnifoods founder David Yeung's Green Monday Group, which is celebrating its tenth anniversary on the same day.