Why are prices so high? Blame the supply chain 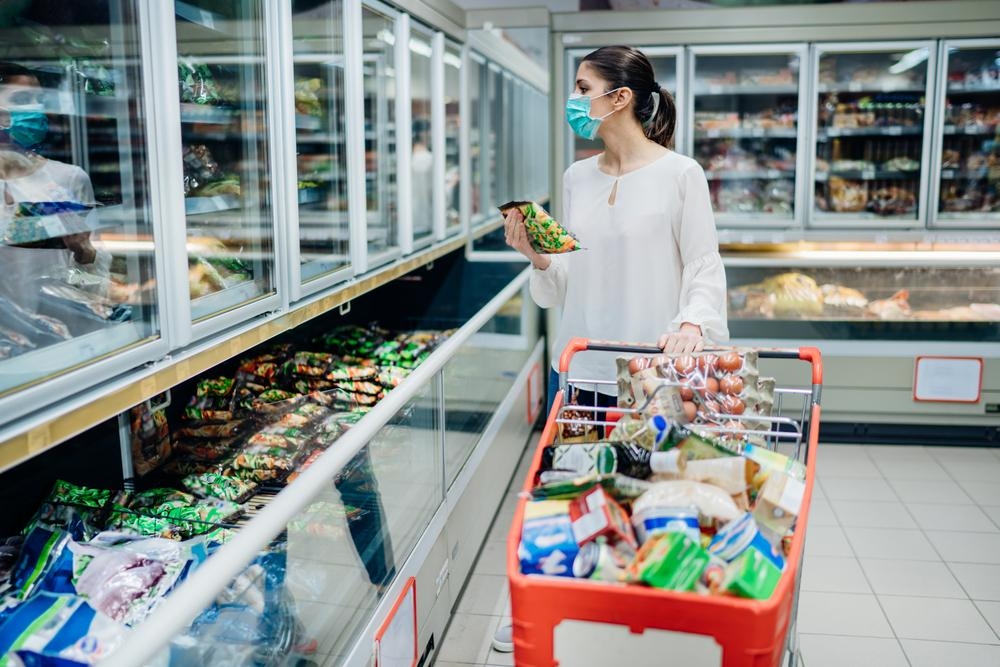 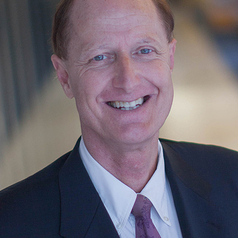 Consumer prices soared in October and are now up 6.2% from a year earlier – higher than most economists’ estimates and the fastest increase in more than three decades. At this point, that may be no surprise to most Americans, who are seeing higher prices while shopping for shoes and steaks, dining at restaurants and pumping fuel in their cars.

One of the big debates going on right now among economists, government officials like Treasury Secretary Janet Yellen and other observers is whether these soaring costs are transitory or permanent.

The Federal Reserve, which would be responsible for fighting inflation if it stays too high for too long, insisted again on Nov. 3, 2021, that it’ll be temporary, in large part because it’s tied to the supply chain mess bedeviling economies, companies and consumers.

Not everyone agrees – including some within the Fed itself – and there’s been a growing chorus of economists, strategists and business executives sounding the alarm that high inflation will likely be with us well into 2022 and beyond.

I study supply chains and their impact. It’s true that prices are surging largely because of the severe shortages of both goods and labor in supply chains, but based on my research, that doesn’t mean it’ll be temporary. Rather, it suggests that inflation is here to stay.

Inflation began to soar in early 2021 and has been hovering at above 5% or so, year on year, since May. That’s more than double the 2% pace that the Fed has set as a target.

The reasons prices are rising are complex and many. But one of the most important relates to the dynamic of supply and demand. And both are to blame.

Even though early in the pandemic consumer demand dropped as people hunkered down amid lockdowns and unemployment skyrocketed, it has soared over the past year – not for services like restaurants and travel, but for goods, mostly ordered online.

E-commerce activity has simply mushroomed to levels that never existed before the pandemic. Demand for products has significantly outstripped the market’s capacity to produce or ship what is ordered. Some people aren’t even going to the supermarket, hardware store or restaurant anymore because they do all their ordering online.

Many retailers, such as Macy’s, Target and others, have had to navigate this economy with scarce inventories and higher freight costs to stay alive during the pandemic.

These trends have created more demand than the delivery carriers can accommodate, stretching their ability to deliver products. For example, the holiday shopping season is predicted to have 4.7 million packages a day beyond what the system can possibly absorb or deliver. Storing these packages for even a short period costs money.

Given there is great difficulty finding drivers, containers and labor across industries, big retailers are offering generous education and other benefits to both attract and keep employees on hand as a means of adding capacity.

All these added costs – to hire, store and deliver – are usually passed on to consumers.

At the same time, supply chains remain a mess – and are only getting worse.

Bottlenecks have piled up all across Asia, putting great strains on the capacity of supply chains to deliver in a timely fashion. And severe global shortages of drivers and other labor JL: drivers and other labor doesn’t work … another way to express? are making it difficult to expand capacity or fix other problems plaguing the supply chains, so they can’t break free of the thick mud they’re in.

This creates a shortage of products getting through that limit competition, causing price increases.

There are dozens of huge container ships continually idling near ports in Los Angeles, New York and elsewhere around the world, which is tying up large quantities of merchandise waiting to be unloaded. There are over 500,000 shipping containers with about 12 million metric tons of goods near Southern California alone.

Ports have tried to lengthen their operating hours – U.S. President Joe Biden has made it a key issue and plans to spend billions of dollars fixing the problems – but there are not enough workers and drivers to unload the cargo.

Such delays cost money, because businesses choose then to carry more inventory, which they pass on to customers.

As an illustration, let’s look at Nike, which largely depends on Vietnam for much of its shoe production. It lost 10 weeks of production because of lockdowns within that country. And it’s taking an average of 80 days to get shoes from Asia to retailers in North America – twice as long as before the pandemic. As a result, shoe prices are soaring like everything else.

Or consider Malouf, a Utah-based furniture retailer, which reports that it has only 55% of its normal inventory on hand because of freight delays. Cars get stuck in garages due to the shortage of spare parts. Living room, kitchen and dining room furniture prices are up 13.1% from a year ago.

Another way to think about it is to examine one single product: Bullfrog Spa’s M9 hot tub. It requires 1,850 separate parts. Supply chain disruptions have pushed manufacturing time from six weeks to six months.

There is no industry unaffected.

Why there’s no easy fix

In other words, there’s no end to the supply chain problems. Consumer demand is only going to increase through the holiday season and beyond. And that’s why inflation isn’t going away anytime soon.

Corporate executives – who in many ways will determine whether prices keep rising at a fast clip – are already warning that all of these challenges are going to continue into 2022 at the earliest. Some say the problems will extend into 2023 as well.

Economists surveyed by Bloomberg in October expect inflation to slow to 3.4% next summer and hit 2.6% by the end of the year. While that would be encouraging, it’s still well above the pre-pandemic average of 1.8% and outside the Fed’s target. It’s unclear if economists are recalibrating their expectations after the October Consumer Price Index report.

Regardless, consumers should get used to the higher prices. They’re the new normal.